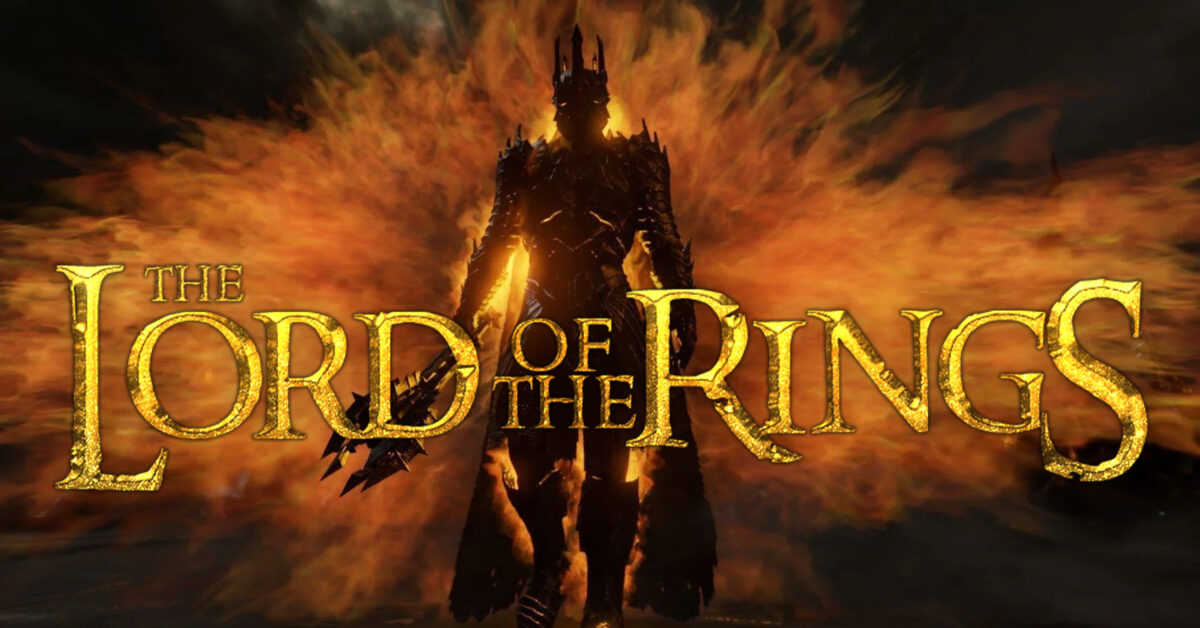 “The world that J.R.R. Tolkien created is epic, diverse, and filled with heart. These extraordinarily talented performers, hailing from across the globe, represent the culmination of a multi-year search to find brilliant and unique artists to bring that world to life anew. The international cast of Amazon’s The ‘Lord of the Rings’ series is more than just an ensemble. It is a family. We are thrilled to welcome each of them to Middle-earth.” said showrunners and executive producers J.D. Payne and Patrick McKay.

The series will take place during the fall of Numenor during the Second Age. The Ronin speculates that the series could delve deeper and darker than Peter Jackson’s films did in the early 2000s. In the history of Middle-Earth, Sauron seduces and corrupts the Kings of Men. Specifically in Numenor with the promise of long life from his fallen master Morgoth. They eventually break off and multiple factions are created; pro-Morgoth and pro-Elves. The Eldar in turn washes Numenor off the face of the earth (like Atlantis) due to Man’s arrogance. The fallen men become the Nazgul made famous by the film adaptation.

READ ALSO:  TRAILER: Galadriel Has Witnessed The Fate Of Númenor

The Lord of the Rings will stream exclusively on Amazon Prime