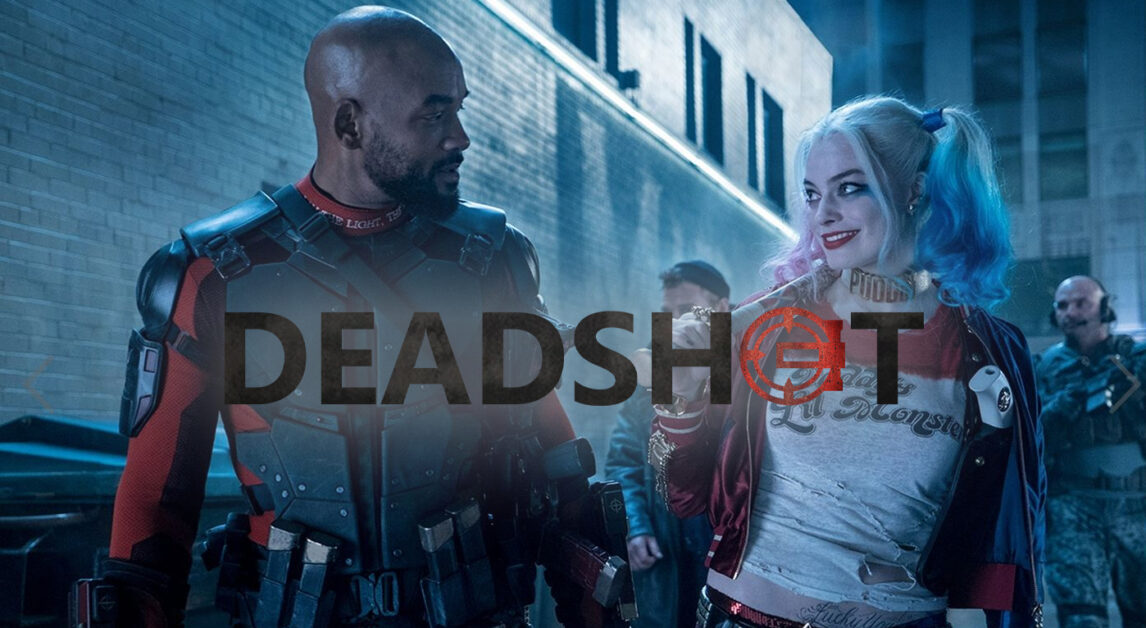 When the original Suicide Squad debuted in 2016, the film met it with significant criticism by both fans and critics alike. While it was critically panned, the highlights of the film included the all-star cast. The cast introduced the DC Universe to Margot Robbie as Harley Quinn and Will Smith as a race-swapped Deadshot. Will Smith was a significant part of why the film wasn’t a complete waste; however, he could not return to the semi-sequel in James Gunn The Suicide Squad. Some attributed it to Smith not wanting to return or the DC Universe moving away from the Snyder-era casting.

However, Will Smith appeared on GQ earlier this week to reveal he couldn’t appear in The Suicide Squad due to a scheduling conflict. Smith reveals that since Idris Elba didn’t play his character (he instead played Bloodsport), he would love to return in the future. It should be noted that a solo Deadshot feature film was rumored in 2016 after the film’s release. Now that most DC projects are moving to HBO Max, the streaming network could give the character a second life.