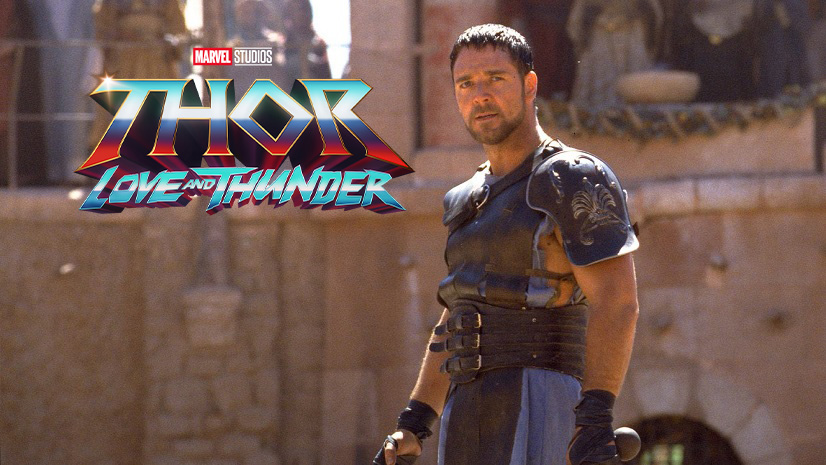 Today, Deadline announced that Russell Crowe has joined the cast of Thor: Love and Thunder. This comes off recent photos of the actor in Sydney where the film is currently filming. It’s unknown what role he will be playing but it will be one of many fun cameos in the film. Others include Matt Damon, Sam Neil, and Melissa McCarthy playing fake stage actors reenacting scenes from Thor: Ragnarok as Loki, Odin, and Hela.

A popular fan theory is that Crowe could be playing an Olympian god Zeus; a character that has yet to be introduced into the Marvel Cinematic Universe. Chris Hemsworth, Tessa Thompson, and Natalie Portman all return for the sequel. Christian Bale stars as Gorr the God Killer. With Taika Waititi returning to write and direct the film.