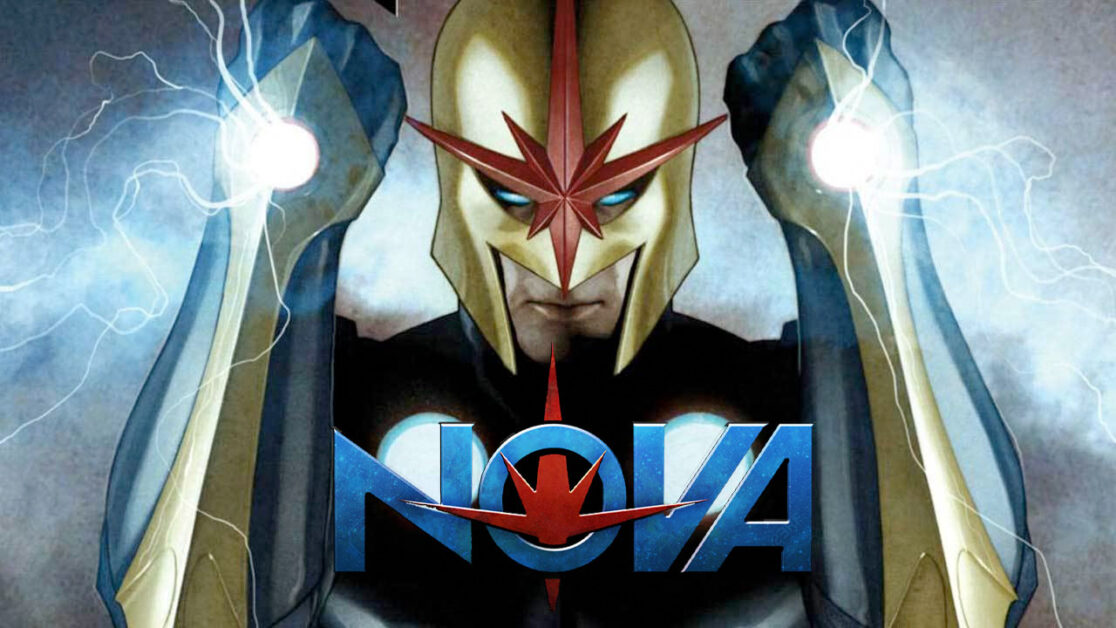 Fans have been clamoring for Richard Rider’s version of Nova to finally be used in the Marvel Cinematic Universe. The character almost made an appearance in the original Guardians of the Galaxy revealed by concept art. He was once again almost used in Avengers: Infinity War to be the herald that warned The Avengers of Thanos after the decimation of Xandar. However, the writers decided it would be Bruce Banner due to his direct connection to the team. Even earlier this year, The Illuminerdi revealed that a Nova project was in early development at the studio.

Now Marvel head Kevin Feige has revealed to Brandon Davis of Comicbook.com that both Richard Rider and Sam Alexander’s version of Nova might both be used in the future MCU:

“Timing is relative, right? I think I’d been talking about Doctor Strange eight years before that movie came out. So, ‘immediate potential’ is relative. But clearly, we are not shying away from the cosmic end of storytelling right in the sweet spot of the Nova Corps and Nova himself.”

It should be noted that fans have been casting Cobra Kai star Xolo Maridueña in the role of Sam Alexandar. The actor even revealed that he would love to play the character and give Latino representation in the MCU. In Sam Alexander’s origin, he learns his father Jesse Alexander was actually a member of the Nova Corps. He finds his missing father’s helmet and is ultimately trained by Gamora and Rocket to be the next Nova. It’ll be interesting how they explain the multiple Nova’s after the events of Infinity War…