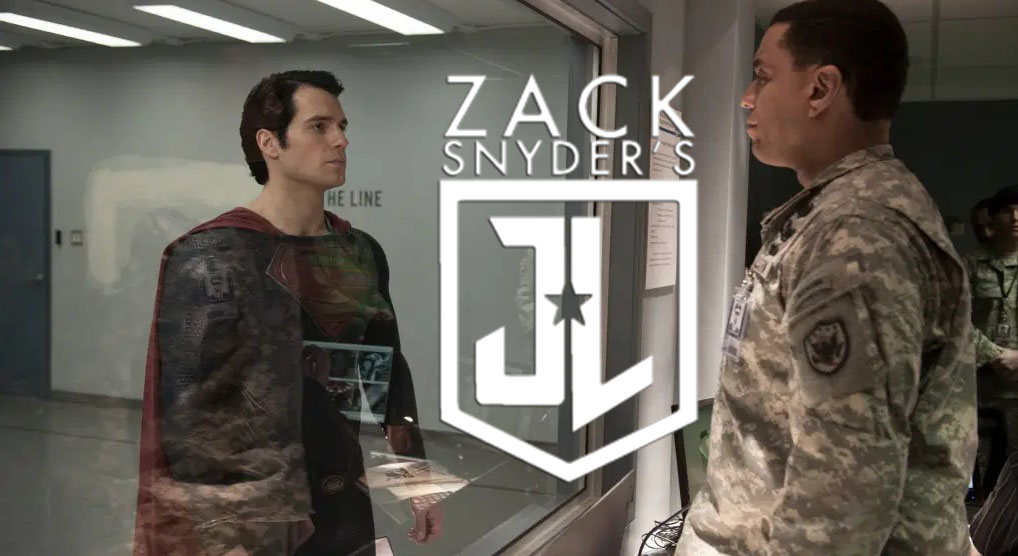 In late 2019, director Zack Snyder revealed to the world that in his (yet-to-be greenlight) cut of Justice League; Martain Manhunter would be revealed to be living on earth. In his version, General Swanwick (played by Harry Lennix) would secretly be J’onn J’onzz hiding out on earth working for the US military.

Now Collider has confirmed that Harry Lennix will indeed be featured as Martian Manhunter in the upcoming special cut of the film. It is not much of a surprise given all of Lennix’s scenes were cut from Joss Whedon’s version of the film in 2017. Set photos revealed that Lennix would be in a motion capture suit for some scenes but it was unknown at the time it would be for Martian Manhunter. However, he did reveal he did do reshoots in October for the role as well.