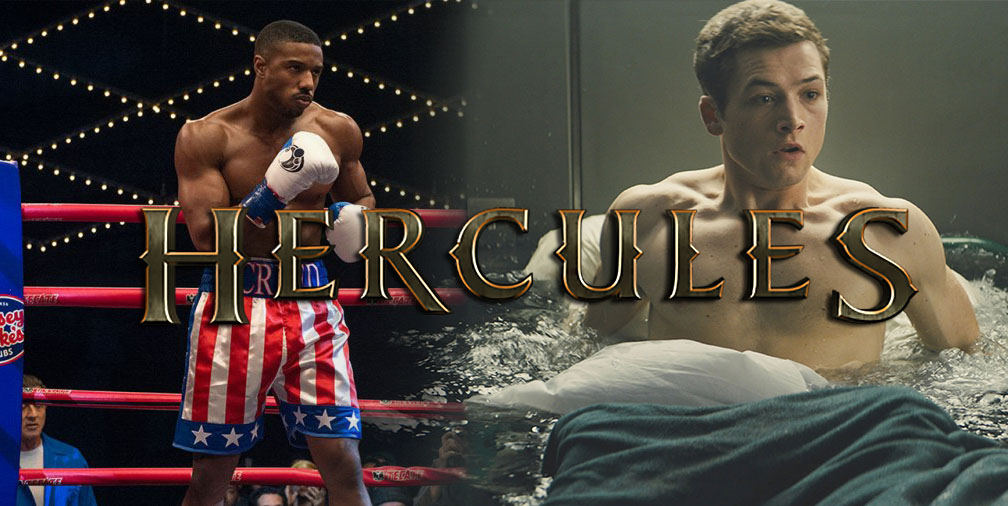 Today, our friends over at The DisInsider revealed on their Patreon that casting is currently underway for The Russo Brothers’ live-action adaption of Hercules. According to their report, the studio is indeed open to any ethnicity for the title hero role. They mention the studio is looking at Michael B. Jordan (Creed) and Taron Egerton (Kingsman) for the role of the demi-god. They also mention the studio has been in contact with singer/actress Ariana Grande for the role of Meg. Grande contributed to the Disney-cover CD, We Love Disney, singing the song Zero to Hero from Hercules.

The directing duo recently spoke to Collider about the upcoming remake:

“We have an incredible writer on it, Dave Callaham, and he’s off on the script. We should be seeing something in the next week or two, I think. We’re keeping that all under wraps for now. We want the audiences to have some discoveries about what’s fresh about our take.”

Production begins later this year with a screenplay by Dave Callaham. The Russo Brothers will produce the live-action remake. A director has yet to be announced but Gore Verbinski and Jon Favreau have been rumored.