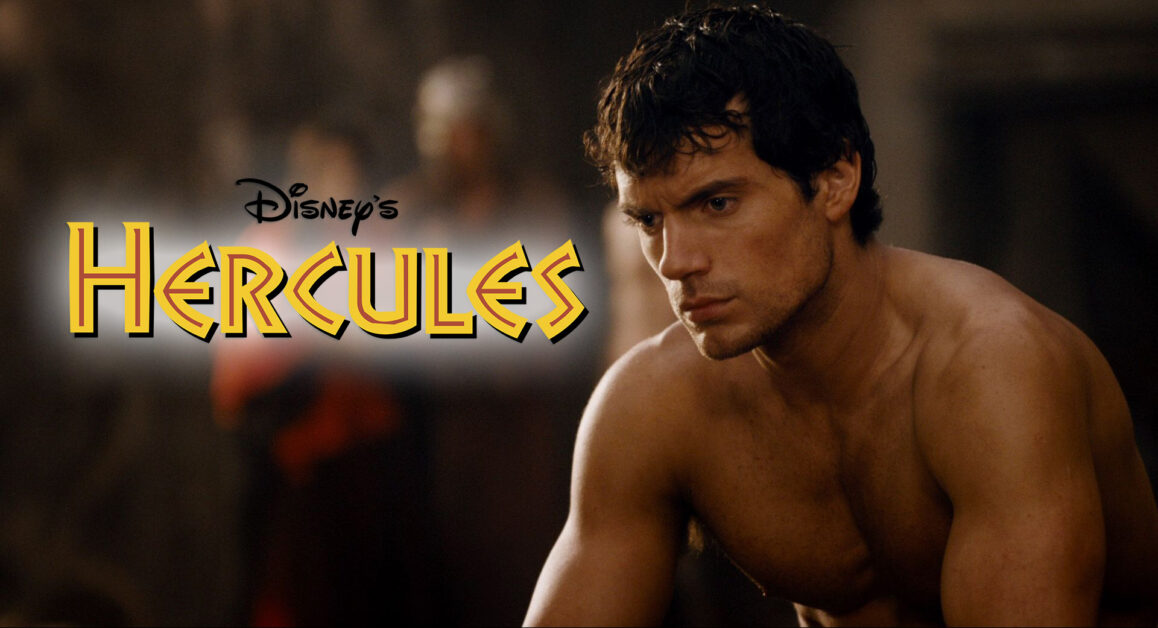 Yesterday, our friends over at The DisInsider broke the story that Disney is finally planning on adapting a live-action version of their Hercules film. The report states that songs from the original animated film like “Zero to Hero” will be a feature in the upcoming project. This comes off the studio already developed live-action films for Cinderella, Beauty & the Beast, The Lion King, and this years Mulan. However, this version will be released theatrically as opposed to Disney+ like Lady and the Tramp live-action film.

Now today, The Hollywood Reporter has confirmed the story stating that Avengers: Endgame directors The Russo Brothers are set to produce the project for Disney. With Shang-Chi and The Expendables writer Dave Callaham, set to pen the script. A recent report states that Ryan Gosling and Idris Elba are rumored from the role of Hercules. However, the studio may skewer a bit younger for the film. Personally, after seeing Henry Cavill emerge in 2011’s Immortals and Superman in Man of Steel; he seems like a great choice for the role of the demi-god.

Hercules has no set release date