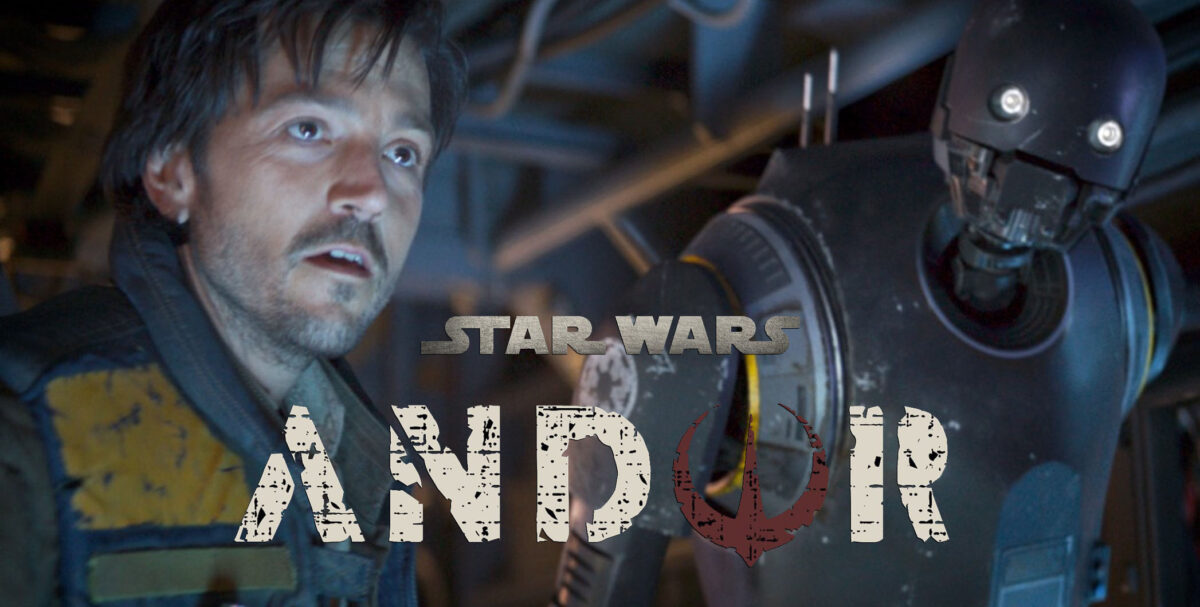 Today, actor Alan Tudyk revealed that he would not be returning to voice the character of K-2S0 in the upcoming Star Wars spin-off series Andor. “They’re shooting it right now; I’m not in it. But, if it stays on the air, stories keep getting told, I’ll end up in there.” the actor tells Collider. “I’m going to be in the show. It’s just that the story that Tony [Gilroy] is telling doesn’t involve K-2SO until later on… I can’t be too specific, but I can definitely say that I’m not going to be in the first season.” The series is currently in production with Deigo Luno returning in the title role of rebel spy Cassian Andor.

Many fans will be upset as K-2S0 dry sarcasm was a major highlight from Rogue One: A Star Wars Story. The actor does reveal while he won’t be in the first season they may introduce the character in the subsequent seasons. Tony Gilroy came onboard as Rogue One’s writer and reshoot director. He revealed he would help write and showrun the spin-off series before COVID-19 forced him to exit the project.

Andor will stream exclusively on Disney+ in 2021