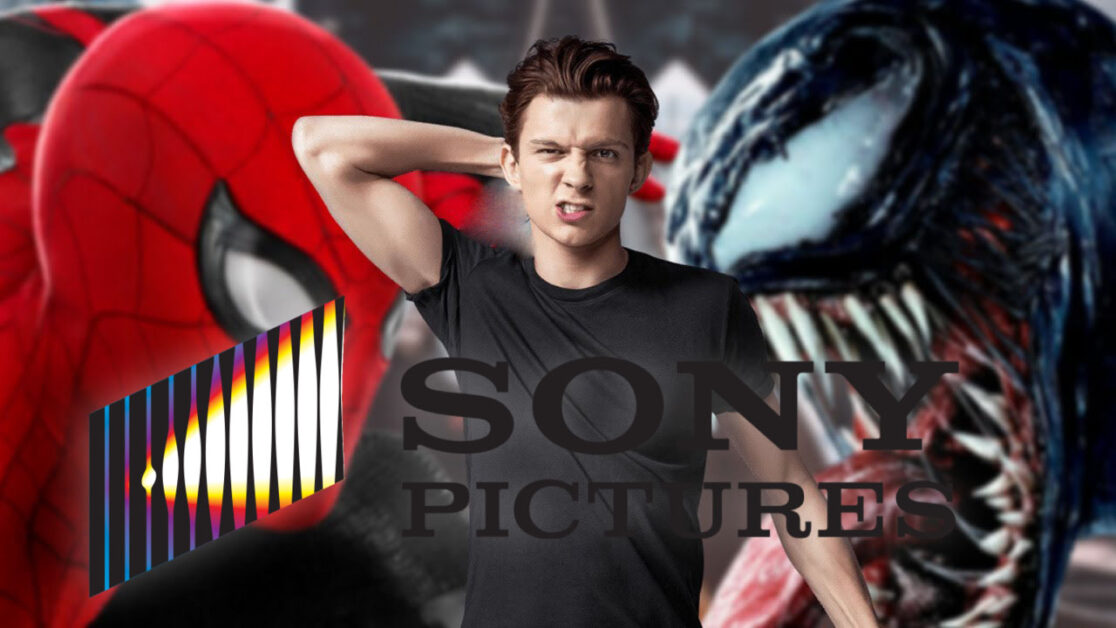 Earlier today Daniel Ritchman revealed on his Patreon that Sony Pictures has met with star Tom Holland about appearing in a future Venom film. So far the two universes seemed to have been separate but the recent trailer for Morbius reveals that Michael Keaton’s Vulture exists within the Venom/Morbius Sony universe.

Now we have learned that Sony Pictures is looking to crossover all three of their Spider-Man universes (Raimi Universe & Amazing Universe) into Tom Holland’s Spider-Man 3 using multiple Peter Parkers from throughout the multiverse. It makes a lot more sense now that Venom starring Tom Hardy would meet Tom Holland’s, Peter Parker. Lastly, a recent zoom interview with tom Holland showed the young actor plays coy when asked the question directly of a potential crossover.

Venom: There Will Be Carnage hits theaters in 2021