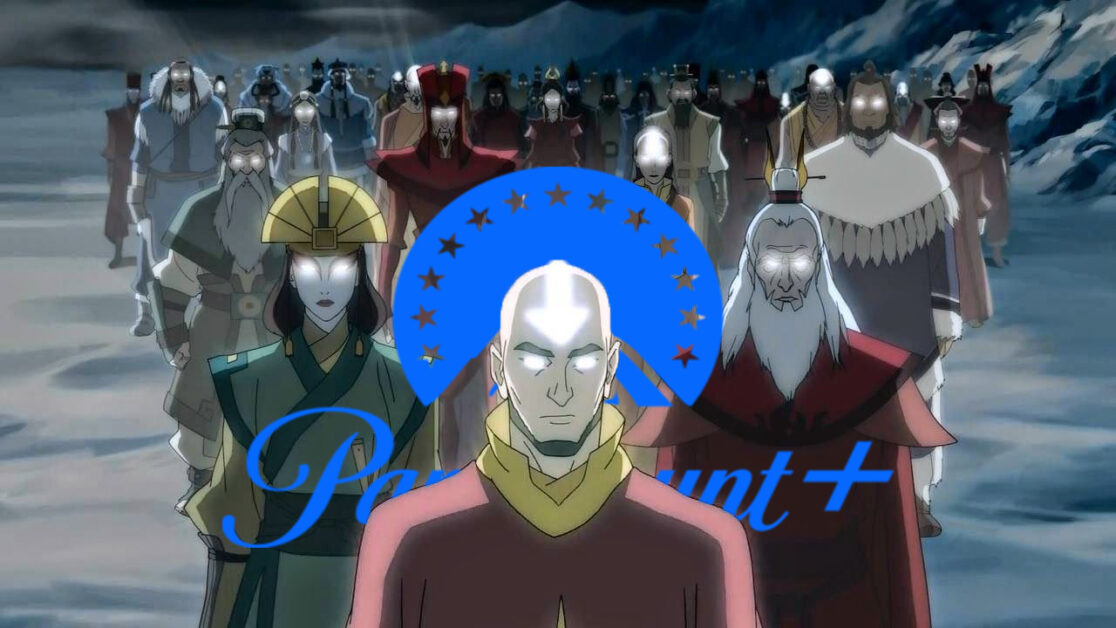 Earlier this year, the world was re-introduced to the world of Avatar: The Last Airbender; the classic Nickelodeon cartoon made a splash in May onto Netflix. With many old fans and new enjoying the series once again after it’s initial run in the early 2000s. Fans were once again thrilled to watch the follow-up spin-off series The Legend of Korra on the streaming platform several months later.

Netflix was also 2 years into developing a live-action adaption of Avatar with original show creators Bryan Konetizko & Mike DiMartino. However, in August, the two announced they would be leaving production on the series due to “creative differences” with Netflix. Mike DiMartino in his statement mentioned a newfound interest in the world of Avatar even if he is leaving the live-action production.

A month later, in September, ViacomCBS (parent company to Nickelodeon) announced that they would be rebranding their streaming service CBS All-Access to Paramount+. The announcement video showcased many classic Nick cartoons, including Avatar: The Last Airbender, for the new streaming service.

Now recently, ViacomCBS CEO Bob Bakish, on an earnings call (via Seeking Alpha), mentioned that big things were coming for Nickelodeon on the streaming service. Specifically naming Avatar and it’s library appearing on the platform.

In terms of Paramount Plus, we have announced some new entertainment franchises that we’re bringing to Plus, the Godfather, SpongeBob, the Criminal Minds spinout. But, under the covers, our preview launch showed that there’s other franchises that work too that have potential, things like MTV’s reality show, The Challenge; things like Nick’s animated library series, Avatar, and all this is really the tip of the iceberg. And we do have other franchises in the Company. So, you can safely assume that upcoming announcements will include new original variants of them for Paramount Plus. We will of course have some non-franchise-based new originals to keep things fresh. But, I’m not going to get ahead of things and reveal them until we get much closer to launch.

It seems like Netflix will lose the rights to stream Avatar:  The Last Airbender & The Legend of Korra to Paramount+ at launch in 2021. It also sounds like that a new original series could possibly be in the works for the platform as well. Some are hoping that Netflix will allow the live-action series to move over to Paramount+ in order for the original creators to return. However, it should be noted that may be a separate licensing contract compared to streaming the original animated show. But it’s always nice to dream…

CONFIRMED: Nick CEO has confirmed that Avatar: The Last Airbender & iCarly will leave Netflix for Paramount+ eventually (via EW)

Avatar: The Last Airbender & The Legend of Korra is streaming on Netflix