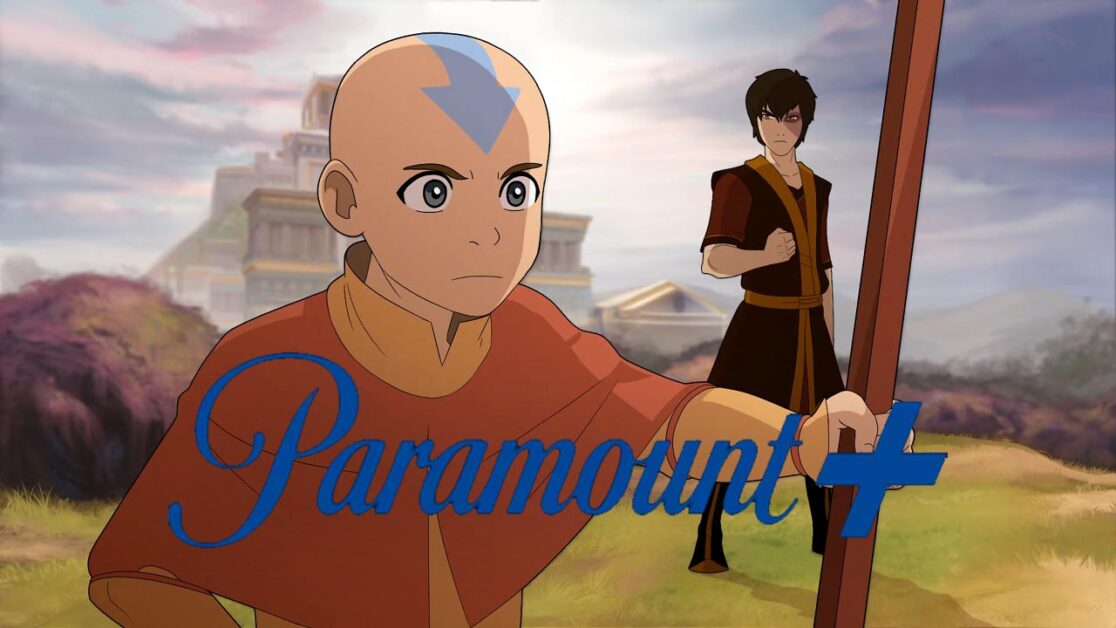 However, it seems that Nickelodeons recently announced a partnership with Netflix will also be coming to end sooner rather than later. During the announcement teaser for the new service, it features Aang (along with other Nickelodeon characters) from Avatar: The Last Airbender. It’s possible that once the contract with Netflix is up the series will move back to Paramount+; who owns both Viacom and Nickelodeon.

Earlier this summer original show creators Bryan Konitzko & Mike DiMartino exited the live-action Netflix series. Many fans were hoping with the shows pivoting back to Paramount; that the live-action series might as well. Which in turn might convince the show creators to return on the project they worked on since 2018. The chances of the live-action show moving are extremely slim as Netflix still looks to move forward with producer Dan Lin.

Fans of the show might have something else to look forward to as Mike DiMartino revealed on his blog that while he is leaving the live-action show he has found a new interest in the Avatar world. “I also want to be clear that this doesn’t mean the end of my involvement in the Avatar universe. These stories and characters are important to me and the renewed interest and excitement in Avatar and Korra has been inspiring to see.” It could be entirely possible the two creators return to the world of animation and bring a new Avatar series to Paramount+. Of course this all wishful thinking but thing is certain Avatar’s time at Netflix seems to be coming to an end…

Avatar: The Last Airbender & The Legend of Korra is currently streaming on Netflix