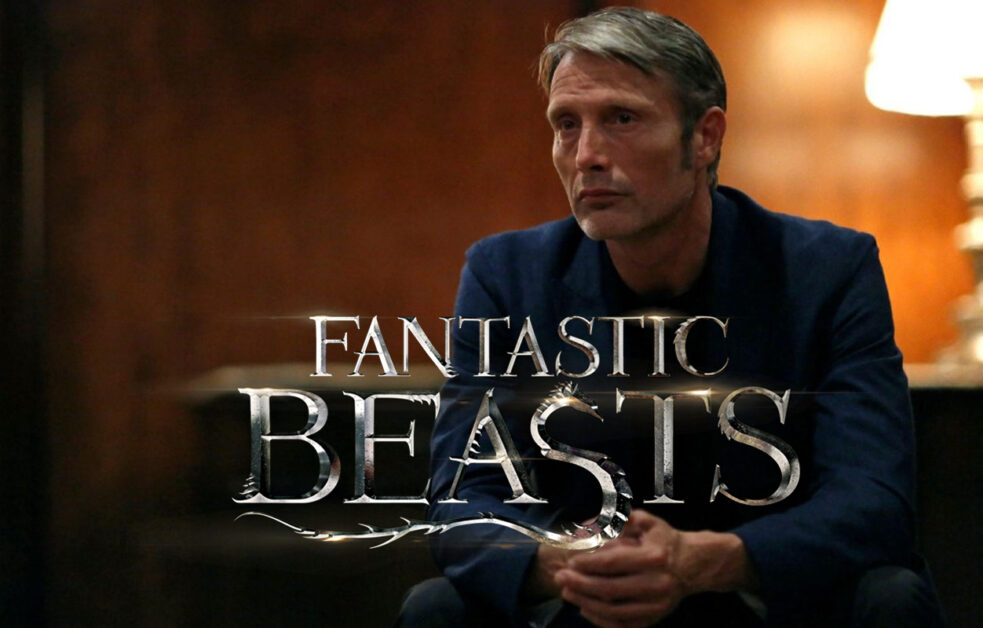 Over the weekend it had been revealed that Warner Brothers had asked the star, Johnny Depp, to step away from the role of Grindelwald in the upcoming Harry Potter spin-off franchise Fantastic Beasts 3. The actor had shot just a single scene and is expected to still be paid his full salary despite the studio looking to recast his character. Some had hoped that Colin Farrell might return to the role after playing Lord Percival Graves, who was revealed to be Grindelwald in disguise during the original film’s climax. However, due to his commitments with The Batman as The Penguin that became a long-shot.

Now according to Variety, the studio has begun early talks to Hannibal and Doctor Strange star Mads Mikkelsen to replace Johnny Depp for the foreseeable future. The studio had big plans for the character in the subsequent sequels as well as an HBO Max series we at Knight Edge Media revealed several months ago. The film began production in September with director David Yates returning once again. Eddie Redmayne, Katherine Waterston, Dan Fogler, Alison Sudol, and Ezra Miller are also returning. With a screenplay by author JK Rowling and Steve Kloves.