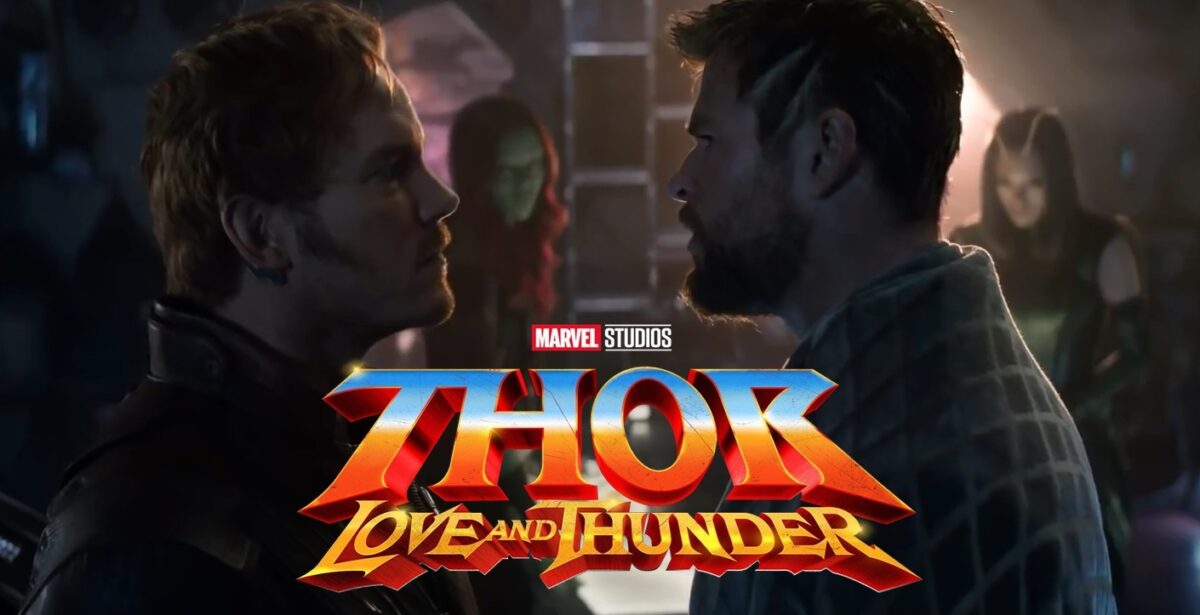 Today, Variety announced that Chris Pratt would be returning for Thor: Love and Thunder as Star-Lord from the Guardians of the Galaxy. During the climax of Avengers: Endgame; Thor joined the Guardians in search of 2014 Gamora. Many assumed that Thor would return for the Guardians of the Galaxy Vol.3. Now it seems that it was the Guardians that will be returning for Thor 4. Natalie Portman will also be returning as Jane Foster. With Tom Hiddleston returning as 2012 Loki after the events of the Loki TV Series. We at Knight Edge Media also learned that Loki will have both a female and male love-interest in the upcoming film. Taika Waititi will also return to write and direct the fourth film in the franchise.

Guardians of the Galaxy, Marvel Studios, Thor: Love and Thunder