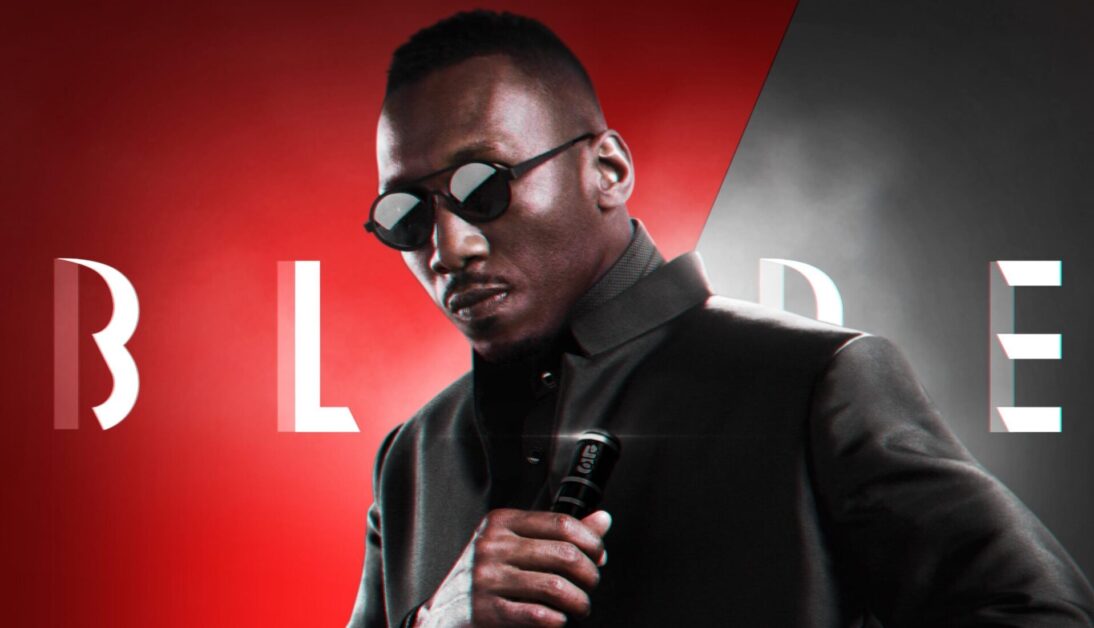 Today, The Hollywood Reporter announced that Marvel Studios has begun searching for a screenwriter to tackle Blade starring Mahershala Ali. Ali was announced back at San Diego Comic-Con to be playing the Daywalker in a future MCU film. The studio is looking to diversify its directors and screenwriters by getting minorities and people of color to helm these big tentpole films including Blade.

Mahershala Ali also appeared on The Tight Rope podcast (via The Direct) to talk about how he contacted Marvel Studios about Blade after his time on Netflix’s Luke Cage . Which gave him a foot in the door; not that he needed one with an Oscar win under his belt. And his personal connection to original star Wesley Snipes…

So I did this Marvel show for Netflix called Luke Cage, right? And so in doing that show, the day it premiered I had turned to my agent and I had said, what are they doing with Blade? Because I kept hearing that they were trying to find a way to remake it and put it back together, and it was exciting for me to get to be in that Marvel space in TV, but for me my goal had always been film… But also being able to participate in television in very specific ways that had real meaning, but my larger goal was to be able to really navigate between film and television, and so I turned to my agent and I said you know, what’re they doing with Blade? And he goes I check on it, and so there was this long process of them speaking about, at least in the television division, really wanted to make it a TV show again, but not necessarily, trying to acquire the rights still, and some thing’s kinda going on, so it took a couple of years…

…But it was really my participation in Luke Cage that sparked the idea, married with being so inspired by Wesley Snipes’ work, and what he had done, and how much had changed since his iteration of Blade, and how that had really sorta like ushered in this era of like this Marvel and DC sort of like comic book stuff, and so, for me, like I just felt like since they were having conversations about bringing it back into being, I just wanted to be considered for it because I had definitely a connection, at least in my mind to Wesley Snipes going way back to high school when people used to joke and say we looked alike, and all this stuff.

Wesley was someone who I recognized, and yet had an impact on my confidence, and in just me sort of just kinda like standing in my own truth and own strength in a certain way, so I always kind of followed his choices, and really was inspired by his work, and so many others, but Wesley in particular, and so I just brought it up as someone who wanted to, I really wanted to take on that role, and tackle that, and also…I love that it’s darker, that’s all in terms of tone, he’s a little bit darker than some of the other ones, and so that element was attractive to me.

We recently learned that Marvel had registered a trademark that hinted that Blade was their next film to get put into pre-production. This recent report now confirms those registered trademarks as the studio looks for a writer.