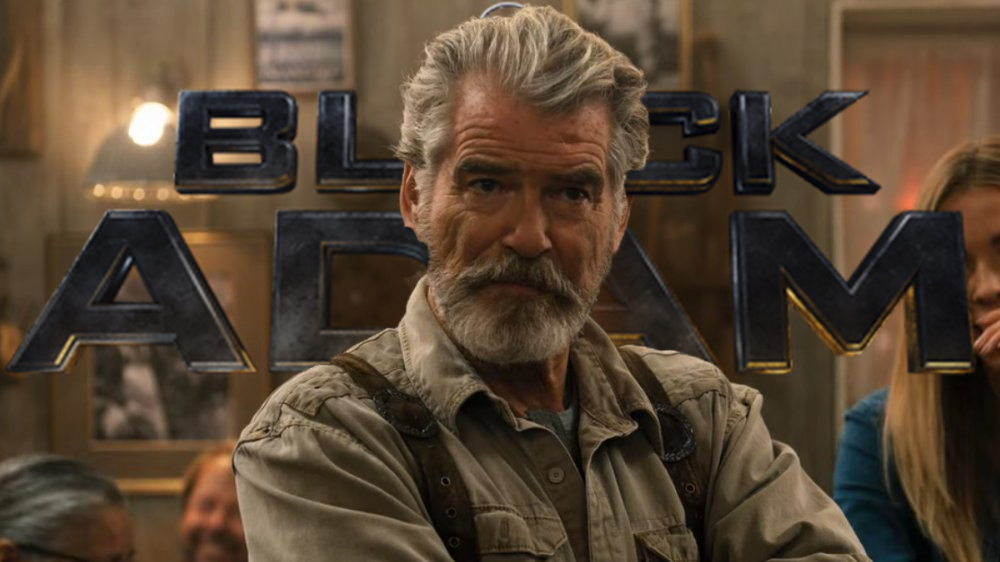 Today, The Hollywood Reporter revealed that former James Bond star Pierce Brosnan has joined the cast of Black Adam starring Dwayne Johnson. He will play the Kent Nelson version of Doctor Fate and a founding member of the Justice Society. Kent Nelson is a son of an archeologist who was taught sorcery skills and given the magical Helmet of Fate.

This will mark the very first-time Brosnan has joined a comic book movie. It’s unknown if they will alter Doctor Fate’s voice after Kent Nelson puts on the helmet and the spirit of Nobu takes over. Recently, voice actor Kevin Michael Richardson voiced the character of Nobu in the critically acclimated animated series Young Justice. Production begins soon on the film.