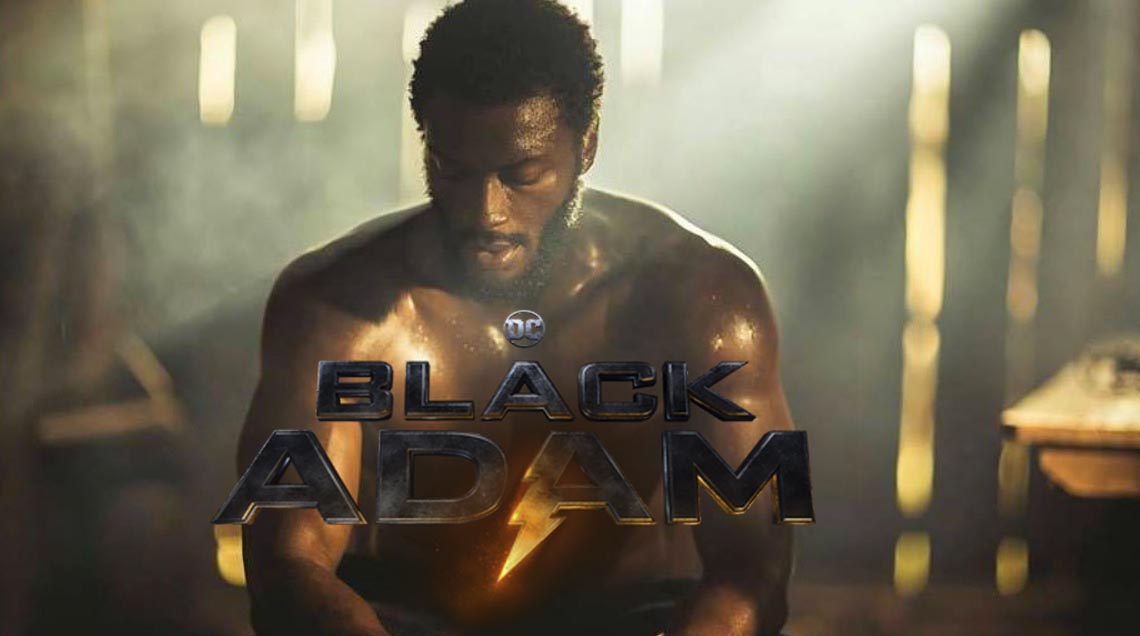 Today, The Wrap announced that Straight Outta Compton and The Invisible Man star Aldis Hodge has joined the cast of DC Comics Black Adam. Hodge will play the role of Hawkman opposite Dwayne Johnson as the title anti-hero. This version of Hawkman will be based on the Egyptian version of the character as opposed to the alien version from the planet Thanagar. He will also be the leader of the Justice Society of America that consists of Hawkman, Doctor Fate, Atom Smasher, and Cyclone. The character was last seen in The CW’s Legends of Tomorrow played by Falk Hentschel.

Dwayne Johnson revealed to Hodge that he had been cast in the role through a personal phone call. However, Hodge believed it was a prank call by someone impersonating Johnson before realizing he one the role. Other actors who were up for the role include Alexander Skarsgard. Jaume Collet-Serra is set to direct the project. Production begins in early 2021.

So the cat’s out of the bag 😎. @therock, it’s going to be an honor to join you, @ncentineo and the #BlackAdam/#DCU family 🙌🏿🙌🏿🙌🏿. Let’s goooooo!!!! @thehollywood_reporter link is in the bio🔥