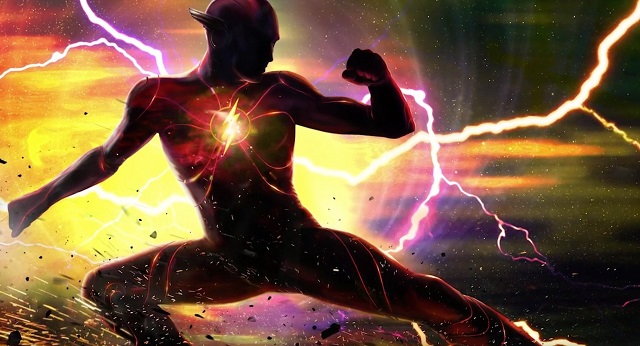 The panel revealed that Barry Allen will dawn a new suit since his time with the Justice League. The suit is set to be made by Bruce Wayne. It’s unknown if this is Ben Affleck’s Bruce Wayne or Micheal Keaton’s alternate earth Bruce Wayne. It will indeed be based on Flashpoint and feature Barry Allen’s time traveling to save his mother. Lastly, is a sperate DcFanDome panel covering the multiverse Jim Lee confirms that CW’s Crisis on Infinite Earth’s is indeed canon to the films. Ezra Miller’s Barry Allen does get the idea for the name of “The Flash” from grant Gustin’s Barry Allen.