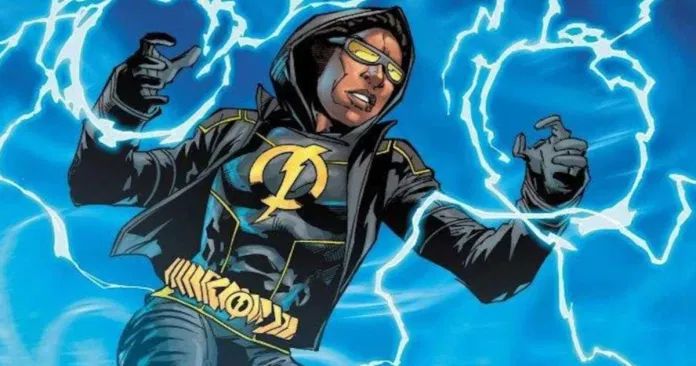 Today, during DCFanDome secret DC Comics Panel it was revealed that Milestone Comics would be rebooted after a decade disappearance. Milestone comics featured many black focus superheroes including Icon & Rocket as well as fan-favorite Static. Virgil Hawkins aka Static had his own TV Series in the early 2000s on WB Kids that was contacted to Justice League Unlimited. The character has had a resurgence in recent years making an appearance on Young Justice.

Deadline confirms with the launch of Milestone Media a Static Shock feature film is also in development alongside DC Comics:

We’re talking with other divisions at Warner Bros, even those in animated about doing (Milestone Media) feature filmsand we’re also involved in extending the Milestone characters into new media, like podcasts with a series of stories on podcast. We want to deliver Milestone Media on whatever platform you want,”

A Static Shock series was once rumored several years ago with Jaden Smith in talks to star. The character was also recently mentioned to being added to Black Lightning on The CW. However, with this recent development appearing first on The CW might not happen.