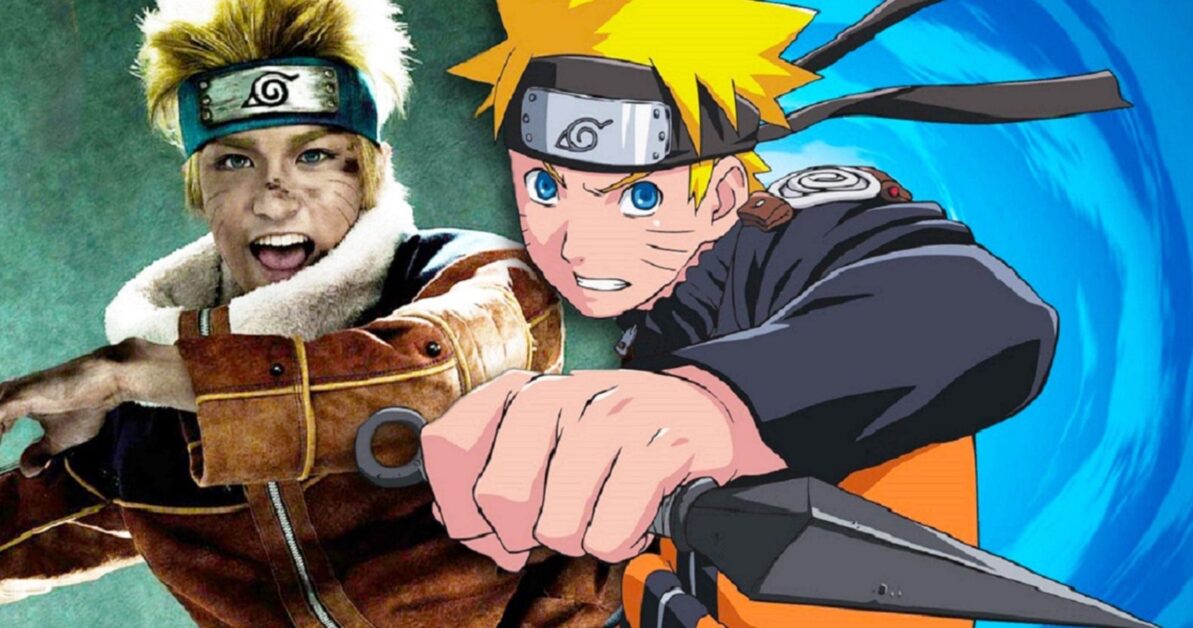 Today, it has been revealed that a recent casting call has gone out for a Naruto live-action movie. The casting call is looking to keep with the original manga and cast actors of Asian decent. With the casting call looking for the main characters Naruto, Sasuke and Sakura

The film has been in-development for a number of years by Spider-Man producer Avi Arad. The Greatest Showman director Michael Gracey is also attached to helm the project. Jonathan Levine (Long shot) has penned the latest draft of the script for Lionsgate:

The instructor roles could be for Kakashi and Iruka Sensei. With Orochimaru probably the villain the film…