Today, Daniel Ritchman revealed on his Patreon account that Marvel Studios is currently looking for a female director to take over the reins of Captain Marvel 2. A major criticism towards the studio was that the original film featured the male & female directing duo Ryan Fleck & Anna Boden. That even though the two filmmakers worked on multiple projects together it seemed to take away from the studio’s first female-led superhero film not being directed by a solo female director. 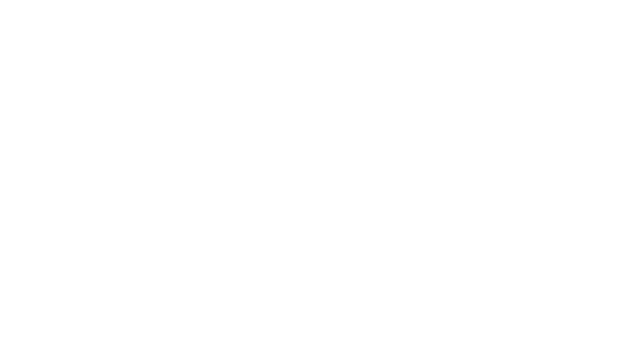 Never-the-less, the studio is looking at multiple female directors for the project including Breaking Bad’s Michelle MacLaren. The director has been attached to multiple high profile projects in the past including Wonder Woman and Cowboy Ninja Viking. None of these films ever came to fruition. MacLaren, however, has directed several massive TV shows including some of the best episodes of Breaking Bad, The Walking Dead, and Game of Thrones. 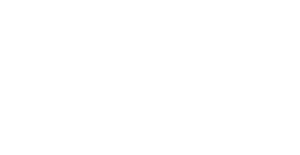