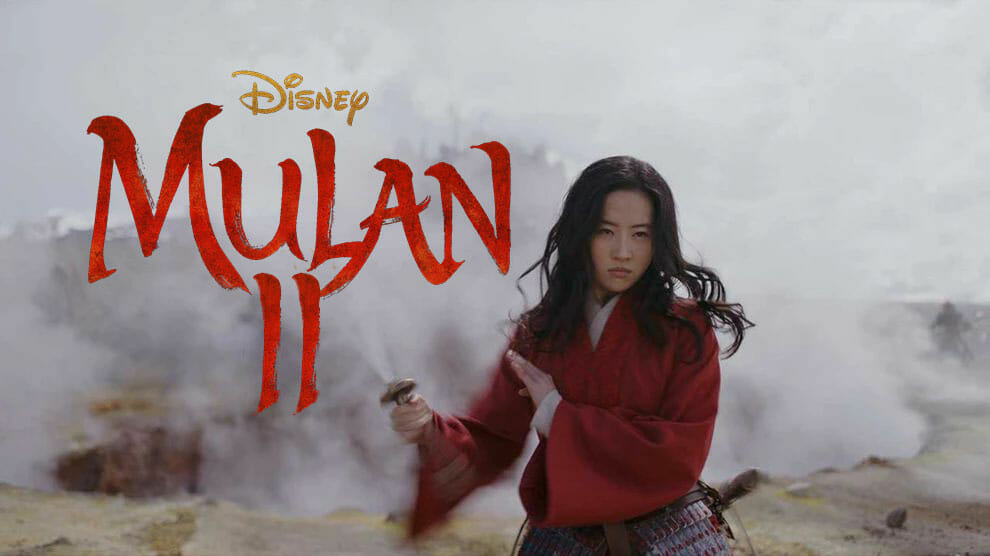 Disney’s Mulan has had a hard time finally reaching theaters. After production delays, and the release date being pushed back it several times. The film was finally hit with the COVID-19 pandemic forcing the film to once again vacate its release date for March 27th, 2020.

Now our friends over at The DisInsider, have revealed that Disney is already in early development on the sequel. Producers Chris Bender, Jason Reed, and Jake Weiner are all expected to return. It’s unknown if director Niki Caro will also return to direct.  We will see how far the development process goes after the initial film is released post-pandemic. It would be nice to see if the studio would introduce more fantastical characters like Mushu (voiced by Kevin Hart this time) but that is just speculation at this point.