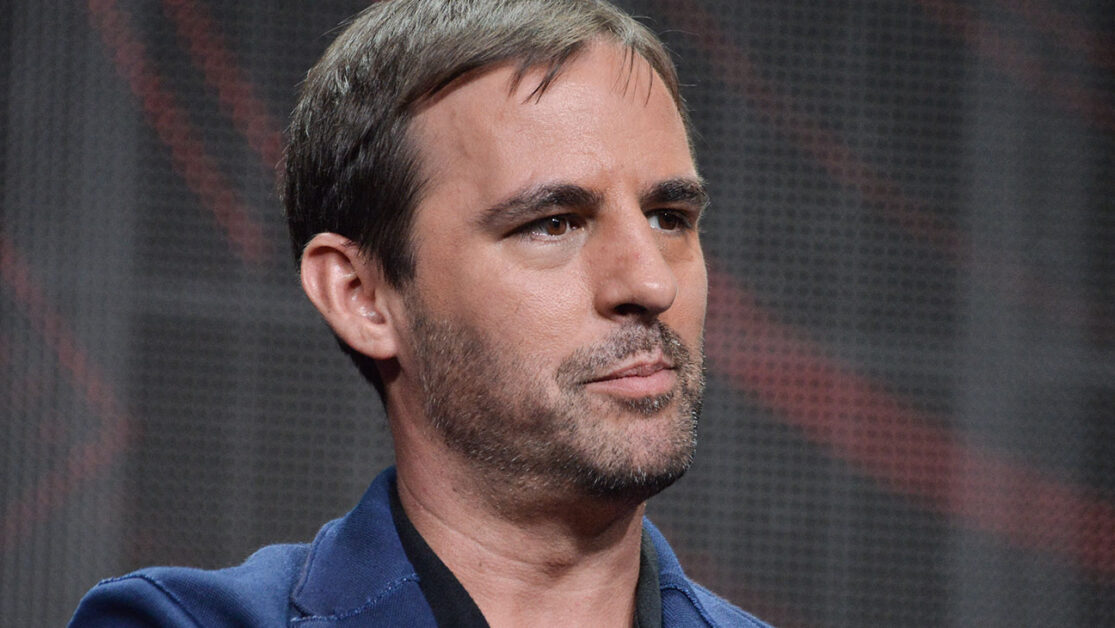 Today, The Wrap announced that Star Trek and The Amazing Spider-Man 2 scribe Roberto Orci will be penning another untitled Spider-Man spin-off film like Venom and Morbius. We at Knight Edge Media have heard that it will not be any of the previously reported “possible” Spider-Man spin-off characters in development like Kraven, Spider-Woman, Silk or Madam Web.

In the late 2000’s, Roberto Orci along with his former co-writer Alex Kurtzman was a hot name in films. Together they penned Mission Impossible III, Transformers 1 & 2, Star Trek 1 & 2, and The Amazing Spider-Man 2 before splitting. It is surprising Sony returned to Orci after The Amazing Spider-Man 2 failed to launch a cinematic universe. Which eventually led to Spider-Man being rebooted into the Marvel Cinematic Universe