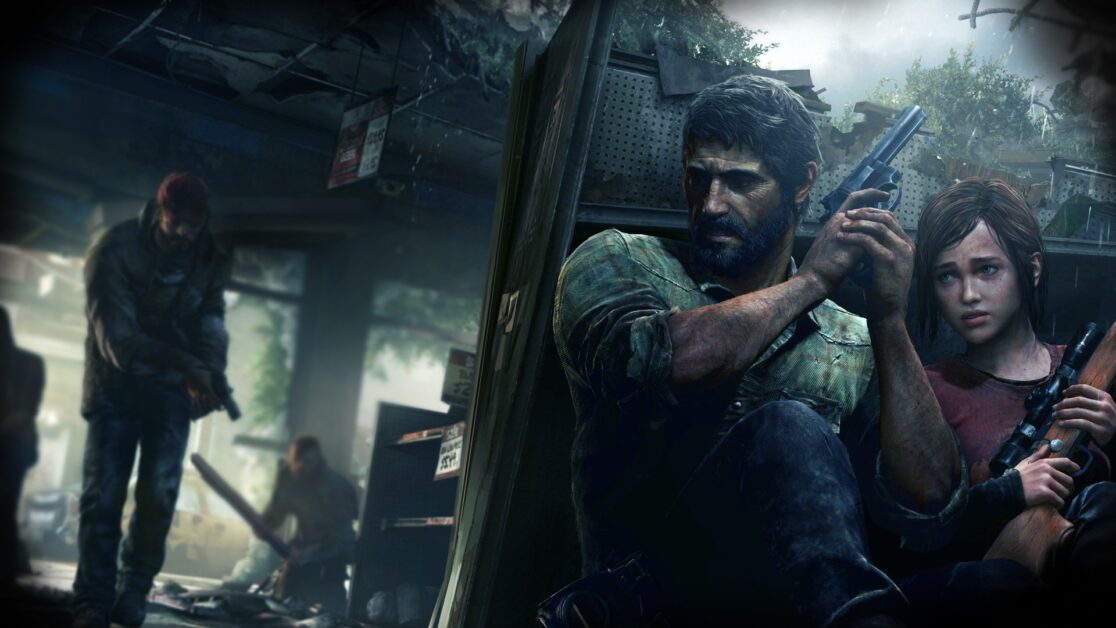 Today, it was announced that HBO and Naughty Dog are developing a TV Series based on their critically acclaimed video game The Last of Us. The series is being developed by Chernobyl showrunner Craig Mazin and video game writer Neil Druckmann.

The series will focus on events of the first game as well as additional content from the second game that is expected to be released this May on PS4.

Originally, a feature film was in development several years ago with Game of Thrones star Maisie Williams suggested to play Ellie. However, she has since outgrown the role.

The Last of Us TV Series