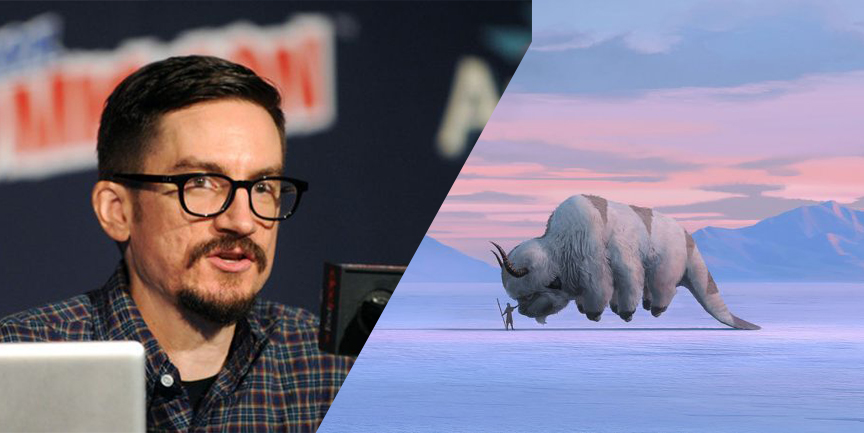 Over the past week, we have seen many live-action films and television production go on indefinite hiatus due to the Coronavirus Outbreak. Now Avatar: The Last Airbender co-creator and showrunner Bryan Konietzko of the upcoming live-action Netflix series have given his first update on the show since the shows initial announcement in September 2018.

The showrunner mentions on Instagram that he is sorry for the “lack of updates” regarding the upcoming live-action series as the show has taken longer than they initially expected. However, he mentions he has seen some “very exciting things” regarding the show and will be sharing information on the series as soon as they can. Lastly, he does mention that we as a community should be looking towards more important real-world issues like the Coronavirus and its prevention.

The virus would put a hold to the show if it made it’s early 2020 production date as previously rumored by Toph voice actress Jessie Flower. So we shall see when production will begin on the series. Recently, Netflix had removed the 2020 release date of the show from their website. It’s much more realistic if the show is released in 2021. Even if we don’t know how long this virus will affect the industry as a whole…

Avatar:  The Last Airbender will stream exclusively on Netflix

I wouldn’t expect any major announcements until after the #CoronavirusOutbreak pic.twitter.com/Qq0g5vWbYk