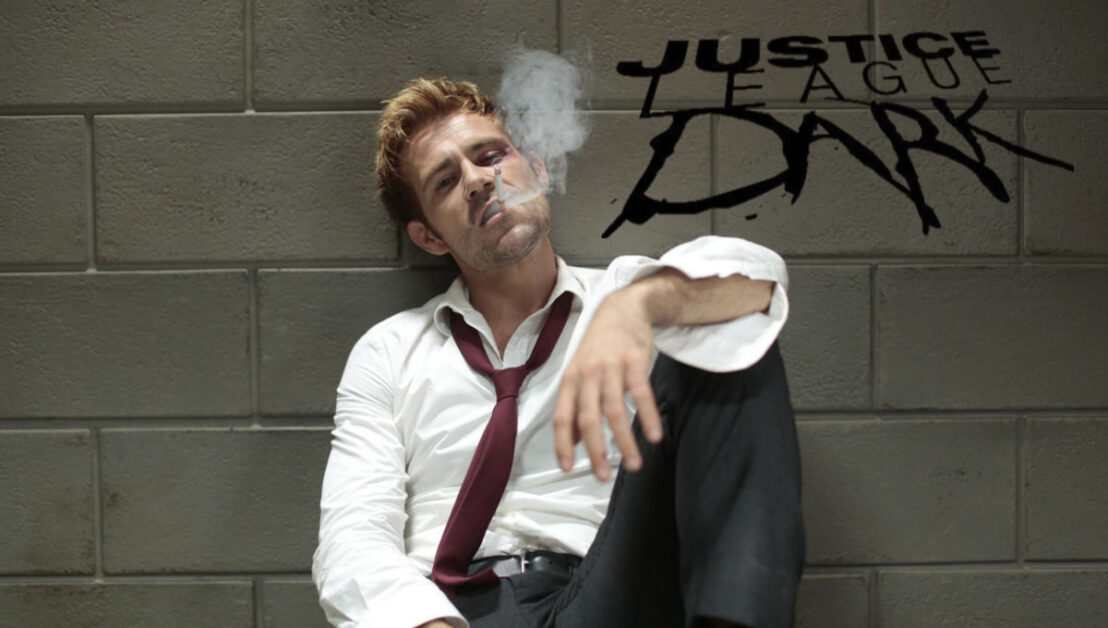 Today, Deadline is reporting that through the recently announced partnership between Warner Brothers and director JJ Abrams production company Bad Robot; the duo companies will start to develop multiple films and TV shows from DC Comics. The first being a Justice League Dark film and TV shows based on the characters which include occult-based characters like John Constantine, Zatanna, Deadman and Swamp Thing. Director Guillermo del Toro penned a script on the characters several years ago but left the project as DC decided at the time not to move forward with it. Focusing more on their shared universe model leading into 2017’s Justice League.

With DC Films fully embracing the R-Rated genre of superhero films with 2019’s Joker, next month’s Birds of Prey and next years The Suicide Squad. It’ll be interesting if this film will embrace the horror aspects of the characters and make it fully rated-R.