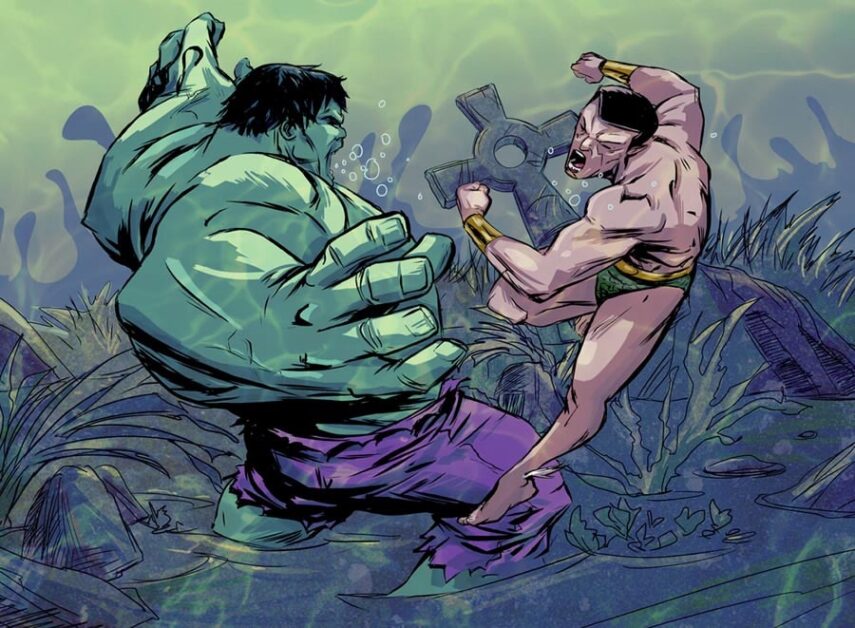 Today, over at MCU Cosmic they have revealed that the film rights to The Hulk and Namor have reverted back to Marvel Studios. Universal Pictures originally own distribution rights to the characters. With Marvel allowed to use them in team-up films but not solo adventures. They were also not allowed to use the name Hulk (or Namor for that matter) in any MCU title. Which would explain why Thor: Ragnarok was really Planet Hulk in disguise.

The long standing rumor is that Namor maybe introduced in Black Panther 2. With this story it would further that rumor even more. However, until official word is announced all if this is just a rumor until further notice.