Today, we at Knight Edge Media has learned that open casting has begun on Netflix’s upcoming Avatar: The Last Airbender live-action TV series. The upcoming series is a live-action reimagining of the classic Nickelodeon cartoon from 2005. We have learned that casting has begun on the show more specifically for the role of Aang. The streaming service is looking for a boy 12-14 for the lead role; with Aang (originally played by Noah Ringer) as well as most of the cast being cast from Asain decent.

Now granted this information is not terribly exciting as the original series showrunners Bryan Konietzko and Mike DiMartino have stated in the past that the upcoming show will not whitewash their characters like in 2010’s The Last Airbender. And will indeed look towards many Asain cultures for actors to fill the lead roles in the show. As well as Aang being 12 in the cartoon it obviously makes sense for the actor to be around the same age in order to not grow too old during the shows multiple seasons. This also lines up with what Toph voice actress Jessie Flower stated in October about the showrunners looking to cast age & ethnically appropriate actors in the roles. Actor Geroge DeNoto took to Twitter this past week as well stating he had been cast in the series in an unknown role but has yet to verify that information.

Lastly, all this new information tells us is that pre-production seems to be well underway on the upcoming project. Now if the show indeed begins filming in early 2020 or later on this year remains to be seen. It’s completely possible the streaming service may end up casting all the lead roles and revealing it in one press release. However, at the very least it looks like filming will indeed begin sometime this year. Don’t be surprised however if it doesn’t debut until at least 2021. 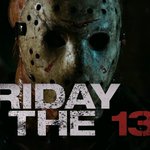 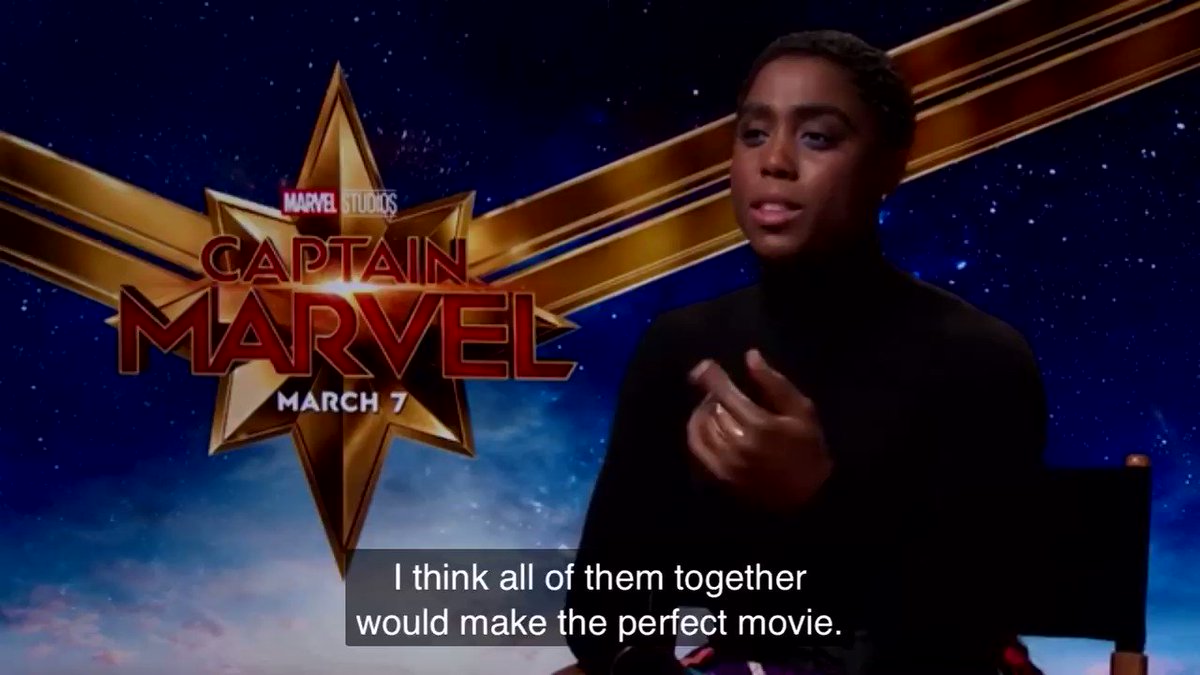