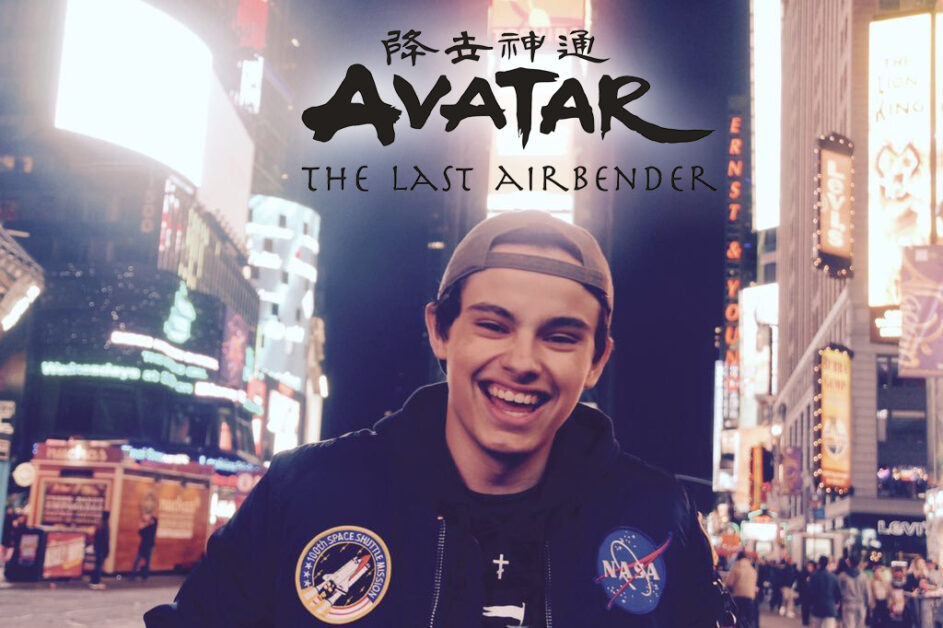 Last week actor and Twitter influencer Geroge DeNoto took to his Twitter to reveal that while he had an extremely small part in 2010’s The Last Airbender directed by M. Night Shyamalan as Teahouse Child (the film’s version of Jet). The actor now 10 years later has revealed he may have been cast in the upcoming series as well. It would be interesting if Geroge DeNoto has been cast as a more age-appropriate Jet in the upcoming series even if the actor is now 22.

for everyone asking, Yes. i will be playing a role in this series and will do my BEST to re-write the wrong i made by playing a role in The previous shitty Last Airbender movie….. in hopes of being forgiven, wish me luck. – George https://t.co/XiI1IHE5XP

Not much is known about the series beside when Toph voice actress Jessie Flower revealed on a podcast in October that production is expected to begin in Early 2020. The original series creators Bryan Konitzko and Mike DiMartino have returned as writers and showrunners on the upcoming live-action project. They also promised for a more culturally appropriate casting when it comes to the Asain-influenced nations from their original show. Which means George will not have any major role in the show in order to avoid controversy.

While no official casting has been announced yet; we should keep George DeNote’s comments on the upcoming series in check until further confirmation comes through.