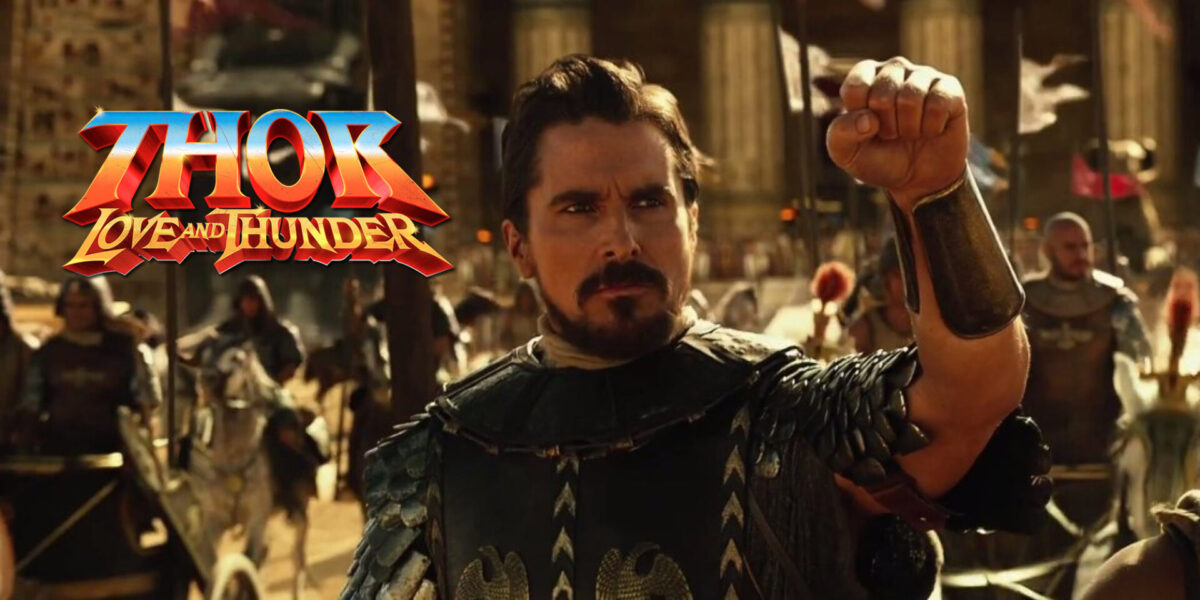 Today, Collider revealed that Oscar-award winning actor Christan Bale has entered talks to join Thor: Love and Thunder. He would join the cast that would include Chris Hemsworth as Thor, Tessa Thompson as Valkyrie and the return of Natalie Portman as Jane Foster.  Most know Christan Bale from his time on The Dark Knight trilogy but it’s rare to see him in talks regarding any type of comedic film let alone a Marvel Studios film. The role he is in talks for is being kept under wraps but many fans are speculating it could be for a new villain role in the upcoming project. In the comics, Dario Agger (aka Minotaur) is seen battling female Thor who happens to be Jane Foster. Thor: Ragnarok director Taika Waititi is set to return to write & direct. With production expected to start this August in Australia according to Variety. Marvel had no comment.