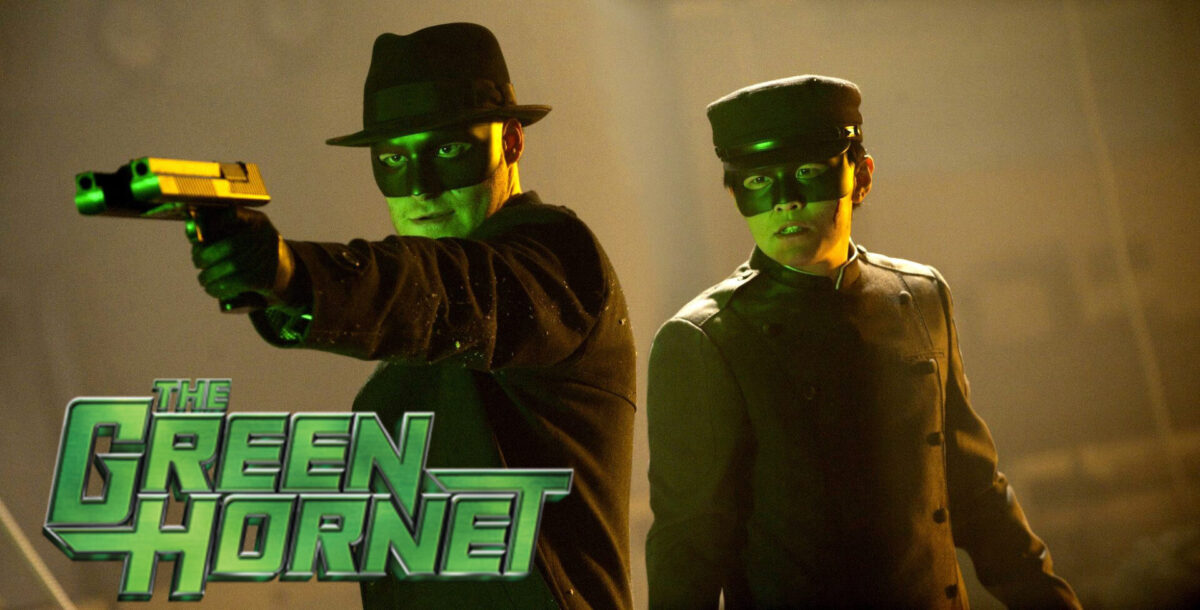 Today, The Hollywood Reporter revealed that Amasia Entertainment has secured the film rights to The Green Hornet. Former Marvel Studios president Michael Helfant and Bradley Gallo have won the rights to the crimefighter that first appeared on the radio in the 1930’s, television in the 1960’s with Bruce Lee as Kato and finally a feature film starring Seth Rogan & Jay Chou in 2011.

Recently, Paramount Pictures had the rights to the character with a hard-R take on the crimefighter being developed by director Gavin O’Connor (The Accountant) but the rights have since relapsed.

“This is one of the only stand-alone classic superhero franchises. We’re a bunch of fan geeks at Amasia and are thrilled about creating something fresh and truly worthy of this legacy property. A new world that is relevant and thrilling, while respecting and honoring the original vision of creator George W. Trendle.” – Michael Helfant

Finally, Bradley Gallo added that he hopes this will bridge “the film worlds of America and Asia”.