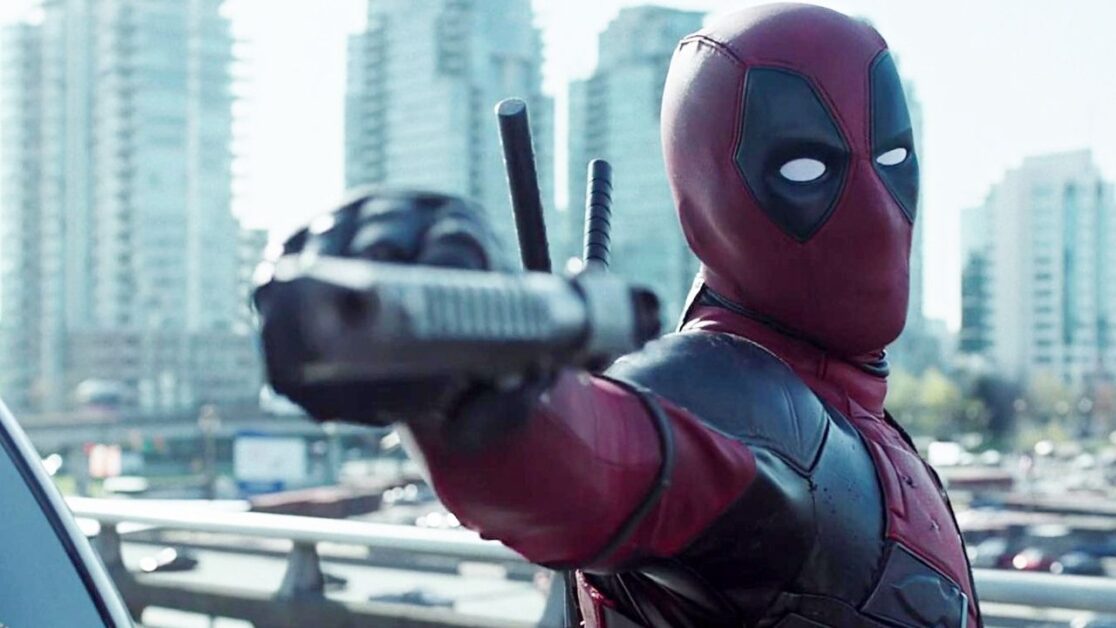 With Deadpool and Deadpool  2, both becoming two of the highest R-Rated films of all-time before Joker came along this information is not very surprising. Ever since the Fox-Disney merger was announced it was guaranteed by Disney CEO Bob Iger himself that Deadpool would be brought over into the Marvel Studios fold. It was unknown though if the character would be kept an R-Rated character with all the Marvel Studios films sticking to a strict PG-13 rating. It was also confirmed before that Ryan Reynolds would be the only Fox X-Men character that would be brought into the MCU post-merger as Deadpool could theoretically “know” that the merger took place.

Now on Live with Ryan and Kelly on Christmas Eve actor Ryan Reynolds reveals that the whole team has been brought over from Fox to work on Deadpool 3. This would include writers Rhett Reese & Paul Wernick (Zombieland: Double Tap).

Deadpool 3 has no set release date