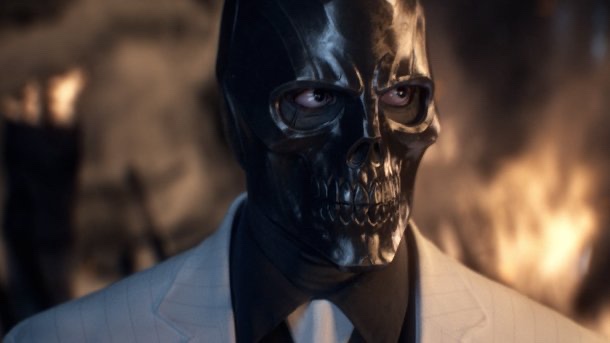 Several months ago during test screenings for DC Comics upcoming film Birds of Prey it was revealed that Roman Sionis (played by Ewan McGregor) would not wear his iconic Black Mask in the film.

After extensive reshoots and post-production it seems they have added back in the classic Gotham villain with his mask. It was confirmed by the second trailer for the film debuting during Brazil’s CCXP DC Films panel.

It’ll be interesting to see if a leaked image will emerge online or officially released by DC.