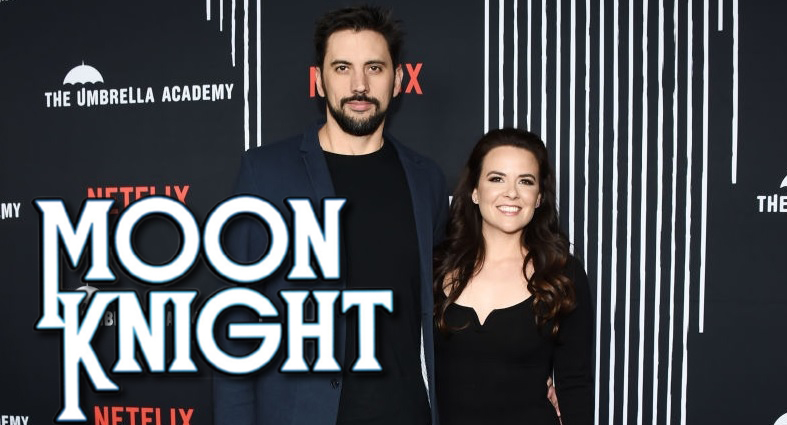 The cult hero was announced back at D23 to be coming to the streaming platform. And has always been compared as Marvel’s Batman with mental illness.

The hero is ostensibly Marc Spector, a mercenary who has numerous after egos – cabbie Jake Lockley and millionaire playboy Steven Grant – in order to better fight the criminal underworld. But later he was established as being a conduit for the Egyptian moon god Khonshu. Most recently, he was a consultant who dresses in all-white and goes by the name Mr. Knight.

It was also revealed last month that Marvel is looking for a Jewish-American actor to be cast in the role and keep true to the comic book characters ethnicity.

So stick around and stay tuned. Moon Knight is on the way, and it’s going to be one hell of a ride.