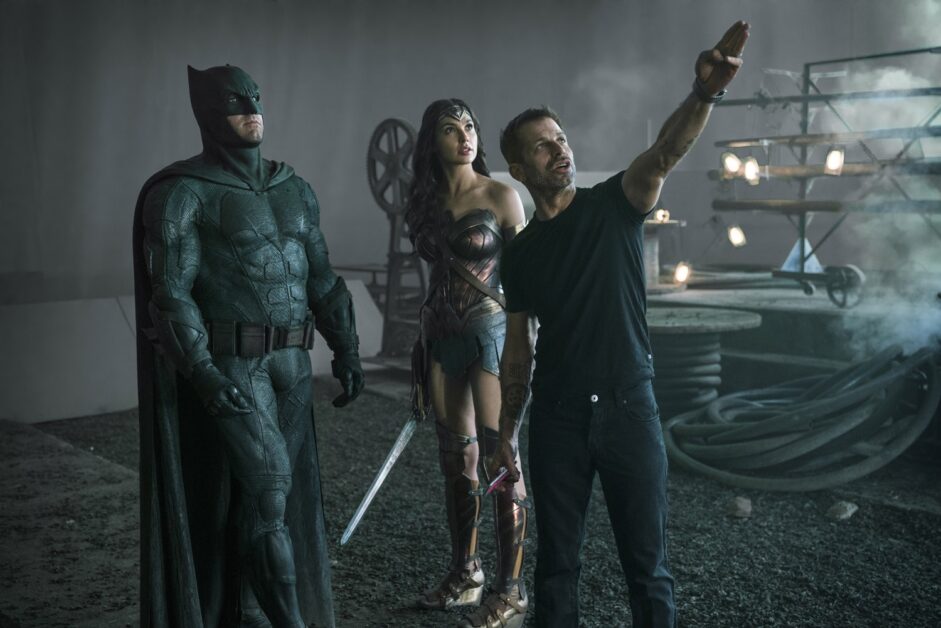 Today, Variety revealed a completed report on the future of DC Films. The company looks to move forward into more R-rated film territory after the success of The Joker.

Many fans still hold onto the fact the company will release the fabled “Snyder Cut” version of 2017’s Justice League by director Zack Snyder. Snyder left the project in the middle of post-production due to the passing of his daughter. Joss Whedon was brought in to finish the film and add more humor to the film as that was one of the main complaints of Batman v Superman.

However, many fans still want to see Snyder’s version of the film. Aquaman star Jason Momoa and Cyborg actor Ray Fisher have been at the forefront of this movement stating they have seen this “version” of the film.

Many forget to take into account that Snyder’s version that was shown; was shown in a “Friends & Family” screening. The Friends & Family screening of a movie is usually an Assembly Cut of the film. Every single director has an Assembly Cut of a film which is usually twice as long as the theatrically released version. As well as unfinished effects and sound. So this is the version that was most likely screened.

Now the report mentions an insider with knowledge on the subject stating this version of the film ever being released is “a pipe dream. That will never happen” because the studio doesn’t want to spend millions of dollars to complete a 2 year old film. To complete the effects and sound.

Some thought it might get released on HBO Max. As this is the new streaming service that has partnered with Warner Brothers. But the report mentions that this is also unlikely to happen either.

Fans waited until 2006 for The Donner Cut of Superman II. Maybe The Snyder Cut will happen in a few decades…