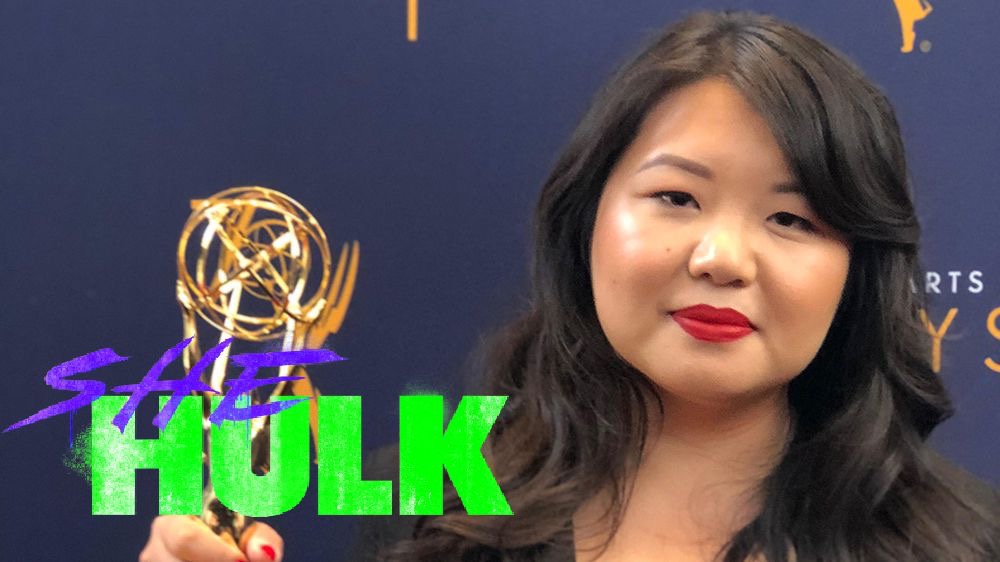 Today, The Hollywood Reporter announced that Rick & Morty writer Jessica Gao has been tapped to develop and write for Marvel’s She-Hulk series.

She-Hulk is Jennifer Walters, an attorney and cousin of Bruce Banner, aka The Hulk. An emergency blood transfusion from her cousin gave Walters her powers but unlike Banner/Hulk, She-Hulk was able to keep her intelligence and personality when she Hulked out.

Gao won an Emmy for her wrote on the episode Pickle Rick that instantly went viral. She also wrote episodes of Silicon Valley and the pilot for ABC’s Lazy Rich Asians.

She-Hulk will stream exclusively on Disney+