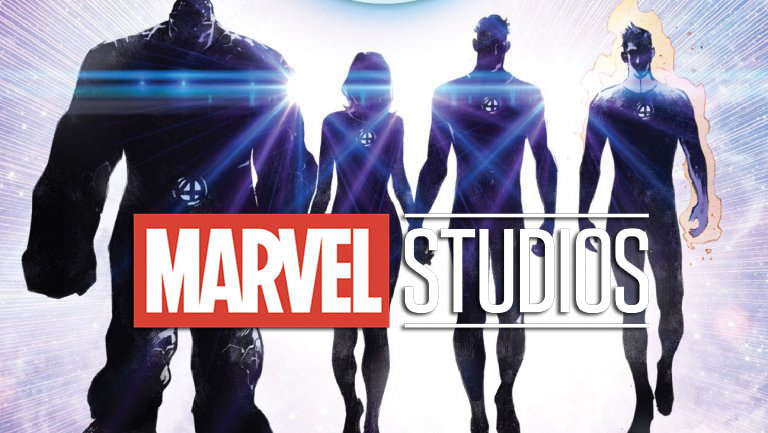 This week Marvel Studios dated five more untitled films going through 2023. The studio is moving from 3 films a year to 4 with this announcement. However, it’s expected that one of them will indeed be a reboot of the Fantastic Four. Ever since the Fox-Disney merger was announced it was always assumed that mutants, while referenced, may not get a full film in the MCU anytime soon. The Fantastic Four, on the other hand, have been at the top of Kevin Feige’s list to get correct after two franchise attempts by Fox.

Many are suggesting that one of the dates in 2022 will indeed be used for Fantastic Four.