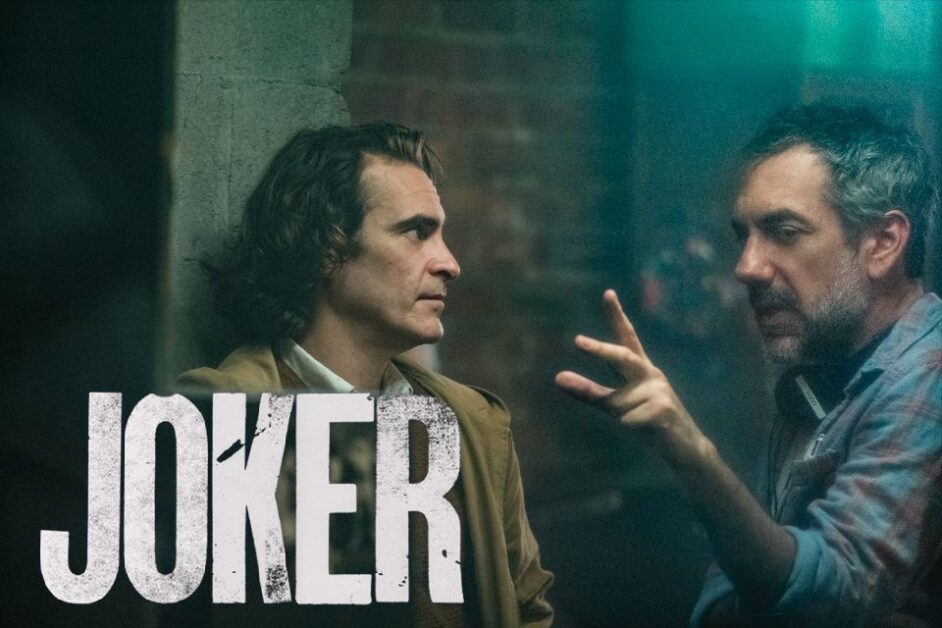 The head of WB didn’t go for it but has since greenlit a sequel to the billion dollar, Oscar contending film for The Joker. Which would mark one of the only times Joaquin Phoenix returned to do a sequel to a film.

The report lastly mentions that Phillips may get to make one other DC villain movie. Many fans have been clamoring for a Lex Luthor origin story before he meets the Man of Steel.

UPDATE: Shortly after The Hollywood Reporter broke the story of a Joker sequel; Deadline released their own report stating it completely false. It’s rare for two trades to come out with contradicting reports. However, now our friends over at ThePlaylist.net have gotten a quote from the director confirming these meetings never took place. And no deal in in place for him or Joaquin Phoenix to return on a sequel.

“Yeah that was written about today, and I have to be honest, it came out of nowhere. It referred to a meeting that was never had. I thought it was anticipatory at best. Obviously, sequels have been discussed when a movie that cost $60 million made $1 billion, but we have not had any serious conversations about it.”

The Joker is in theaters now