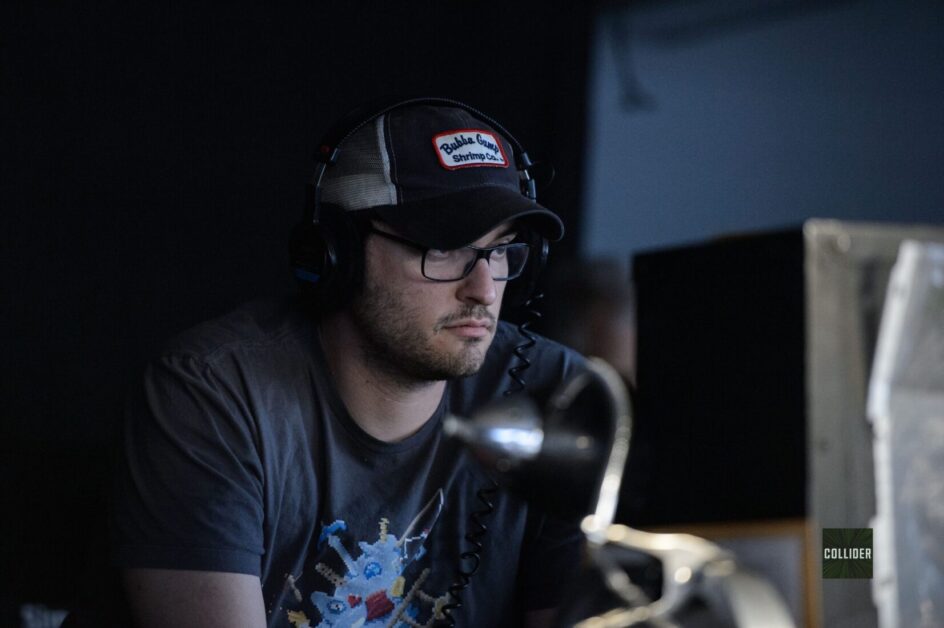 Josh Trank is pretty vocal on Twitter ever since returning to social media after his last film Fantastic Four (2015) bombed both commercially and critically at the box office. Trank just coming off his feature film debut with Chronicle was a hot up and coming director. Now the version of Fantastic Four Trank and original writer Jeremy Slater wrote was extremely different than the version Simon Kinberg helped rewrite.

However, with all that in the past Trank in good fun has given his own “review” on the film (which he hasn’t watched since it premiered). And also throughs support got Ant-Man trilogy director Peyton Reed to direct Marvel Studios upcoming reboot.

It should be noted Reed was in the running to direct the Chris Evans & Jessica Alba version in 2005 before Tim Story took over. But has always loved the characters as evident with the “family” message in his Ant-Man films:

Fant4stic… Huh.
Okay first of all, I thought it would be GREAT if I searched FF2015 and the shit wasn’t even on here. Low key I kinda was hoping it wasn’t. But it was! And I’m here. Anyway. Where to begin…
The movie is ALRIGHT.
I was expecting it to be much worse than it was. I literally haven’t seen it since like two weeks before it came out, and I was in a heavily fucking traumatized state of mind. Why? Eh, save that for another time.
Anyway, movie review:
Great cast.
Everyone in the film is a great actor, and overall there is a movie in there, somewhere. And that cast deserves to be in THAT movie. Everyone who worked on Fant4stic clearly wanted to be making THAT movie. But…. ultimately… It wasn’t.
Did I make that movie they deserved to be in?
To be honest?
I can’t tell.
What I can tell: is there are TWO different movies in one movie competing to be that movie.
Is there a #releasethetrankcut?
Doesn’t matter.
I’m not Zack Snyder.
Zack Snyder is a storied, iconic, legendary filmmaker who has been knocking it out of the fucking park since I was in high school.
Me? Then?
I was 29 years old, making my 2nd film, in a situation more complicated than anything a 2nd time filmmaker should’ve walked into.
That said… I don’t regret any of it.
It’s a part of me.
And I just hope Peyton Reed makes the next Fantastic Four and crushes it. And that I get a cameo.
Anyway, that’s it.
Fant4stic.