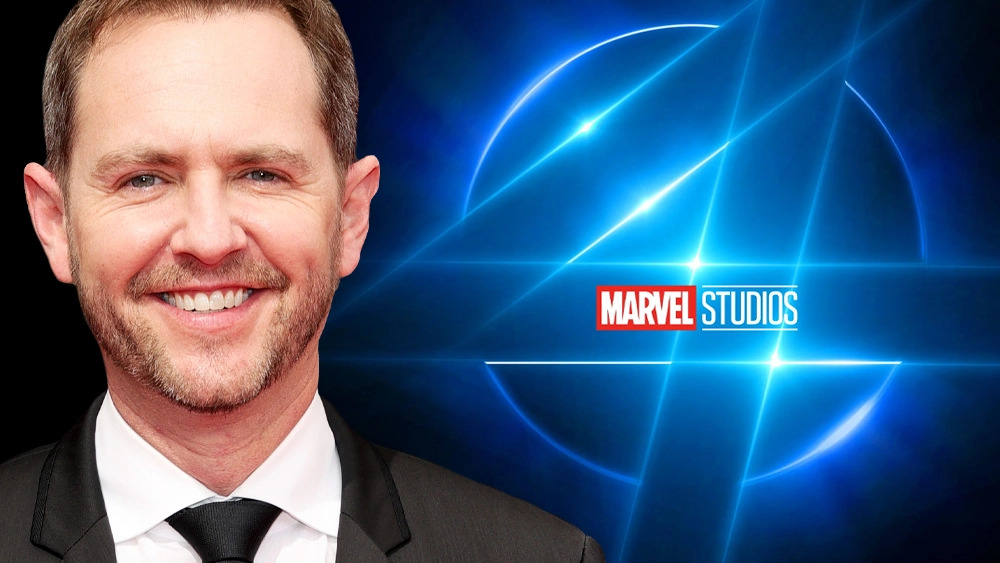 Today, Deadline announced that director Matt Shakman is the top contender to helm Marvel Studios’ upcoming Fantastic Four reboot. This comes off the news that director Jon Watts exited the project to have a vacation following Spider-Man: No Way Home. He is best known for directing the first episode of WandaVision for the studio before getting offered Star Trek 4 and the Godzilla Apple+ series. Though Star Trek 4 seems to be in jeopardy once again after its initial announcement. His name surprisingly was making the rounds for several weeks on 4Chan and several sites including The Direct as a possible contender. Though the report stresses he hasn’t been offered the gig yet. Other directors that met for the gig include Love and Monsters director Michael Matthews and Dog filmmaker Reid Carolin.

One name that was also rumored was Steven Spielberg, considering Kevin Feige wanted a veteran filmmaker to tackle the film like Sam Raimi directed Doctor Strange. So Feige could be more hands-off on the production, and it still runs smoothly. Other rumors have swirled that the entire cast could be announced at D23 in September and will confirm if John Krasinski will return as the 616 Reed Richards or ultimately recast from his cameo in Doctor Strange. Production should begin sometime next year in Atlanta.