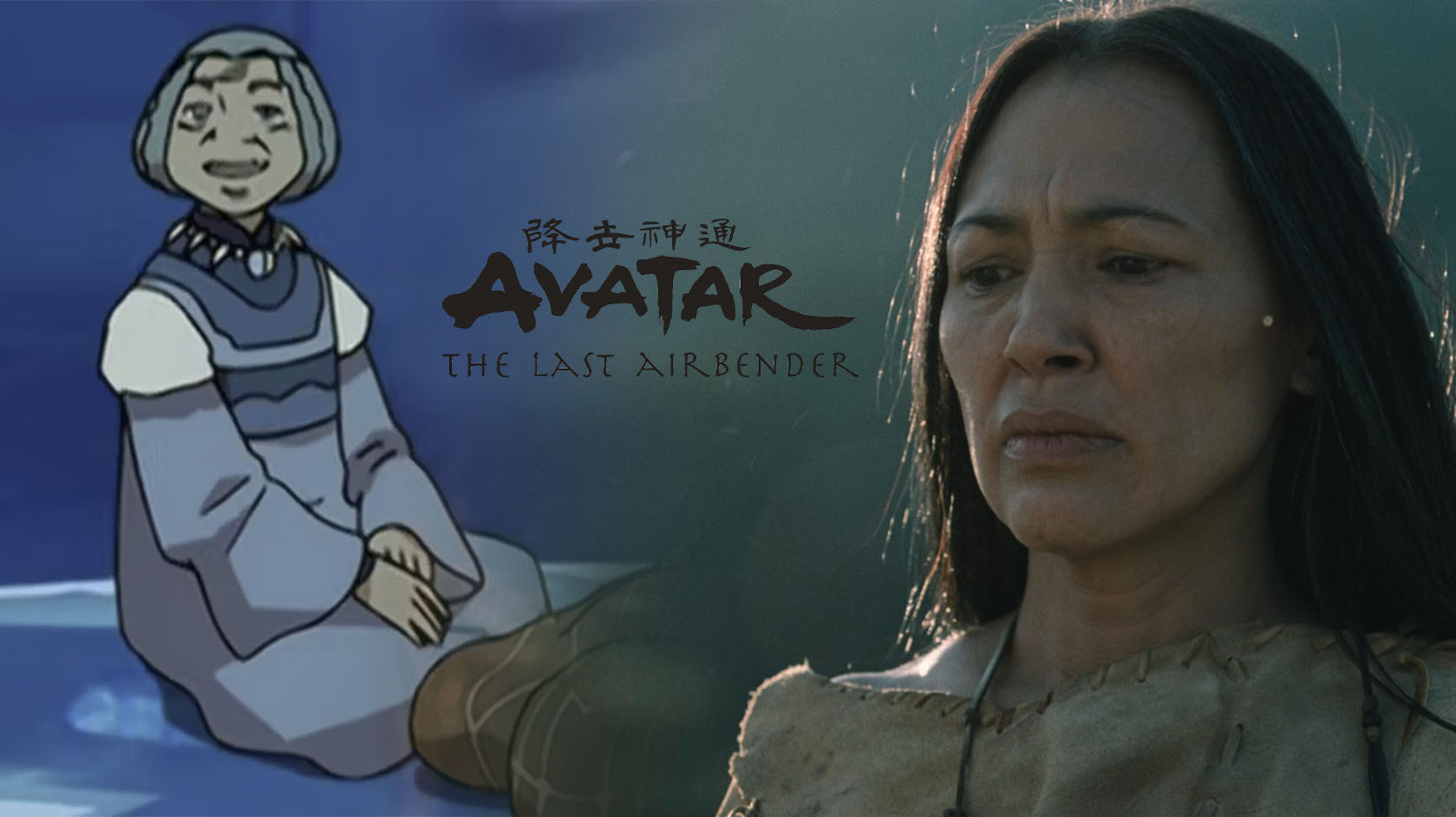 Today, Avatar News revealed that actress Irene Bedard joined the cast of Netflix’s Avatar: The Last Airbender. She is best known for voicing Pocahontas in the classic 1995 animated film by Disney. Though she has also appeared recently in both Westworld, The Mist and Ralph Breaks the Internet. She is of Iñupiat and French Canadian/Cree descent living in Anchorage, Alaska. She will play the Northern Water Tribe healer Yagoda.

In the original series, Katara is forbidden to learn waterbending in combat by Master Pakku (played by A Martinez). He sends her to find Yagoda and learn waterbending healing with the other females. While insulted, she couldn’t learn to fight because she was simply a female. She is eventually taught a valuable lesson on how to heal using waterbending. She also learns Yagoda is the long-lost friend of Kana, Katara’s grandmother (played by Casey Camp-Horinek ). Katara finally learns Pakku was the man betrothed to Kana before she ran away for the Southern Water Tribe. Production on the series ended in mid-June in Vancouver.