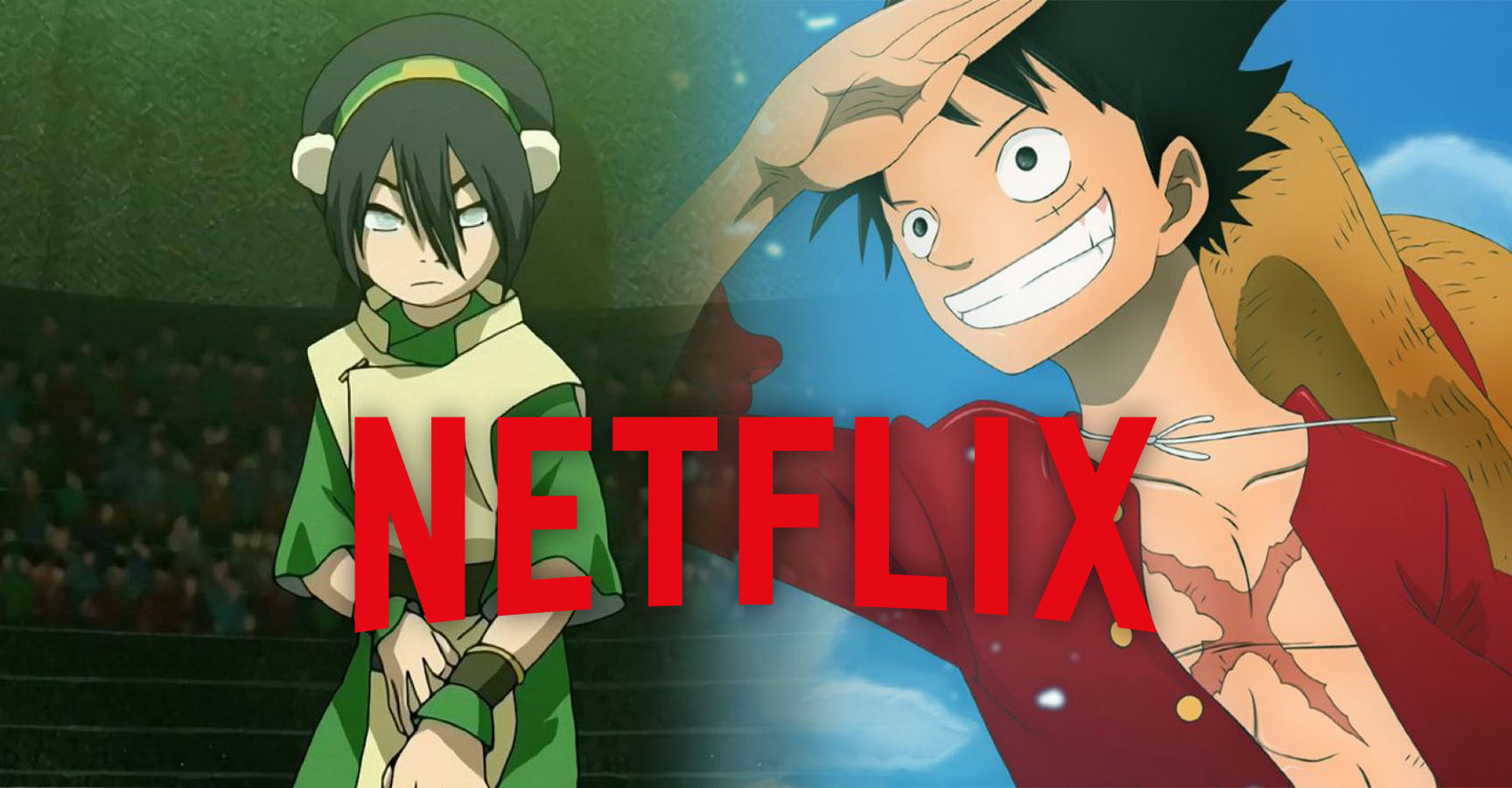 Amidst multiple rounds of layoffs and plummeting stock prices, streaming service Netflix is looking towards the future with the release of their next to last season of Stranger Things. The original 80s sci-fi horror project made waves when it first appeared on the series in 2016. Now the streaming service wants to find its own mega-franchise to take over in the vein of Star Wars or Harry Potter. While their films have been less than stellar in that regard (though Red Notice will have multiple sequels), their original shows could be the answer. According to Reuters, the streaming service has mentioned three upcoming adaptions they hope to become a mega-franchise due to their already massive fanbase:

“The Three-Body Problem,” an adaptation of the first book in a Chinese science-fiction trilogy, is in production with “Game of Thrones co-creators David Benioff and D.B. Weiss as executive producers. “One Piece,” based on a Japanese Manga series, is shooting, and a live-action adaptation of animated series “Avatar: The Last Airbender” just completed filming.

The stigma, however, is that Netflix has failed to capitalize on its previously distributed anime adaptions, including the critically panned Death Note film and Cowboy Bebop series. It should be noted that the same production company, Tomorrow Studios,  behind Cowboy Bebop is working on One Piece. In contrast, Rideback Productions was a completely different company working on Avatar: The Last Airbender. It’s still unknown if the streaming service will allow both shows to continue with multiple seasons due to their subscriber acquisition model that is expected to offset production costs over time. Simply put, how many new subscribers did each show gather during their respective premieres. Regardless if either show is actually good faithful adaptions, they could still be canceled due to low subscriber counts and high production costs.

Avatar: The Last Airbender and One Piece will both stream exclusively on Netflix

Amazon's 'The Rings of Power' Season 2 Adds 7 To Cast Including Sam Hazeldine as Adar - [https://knightedgemedia.com/2022/12/amazons-the-rings-of-power-season-2-adds-7-to-cast-including-sam-hazeldine-as-adar/]