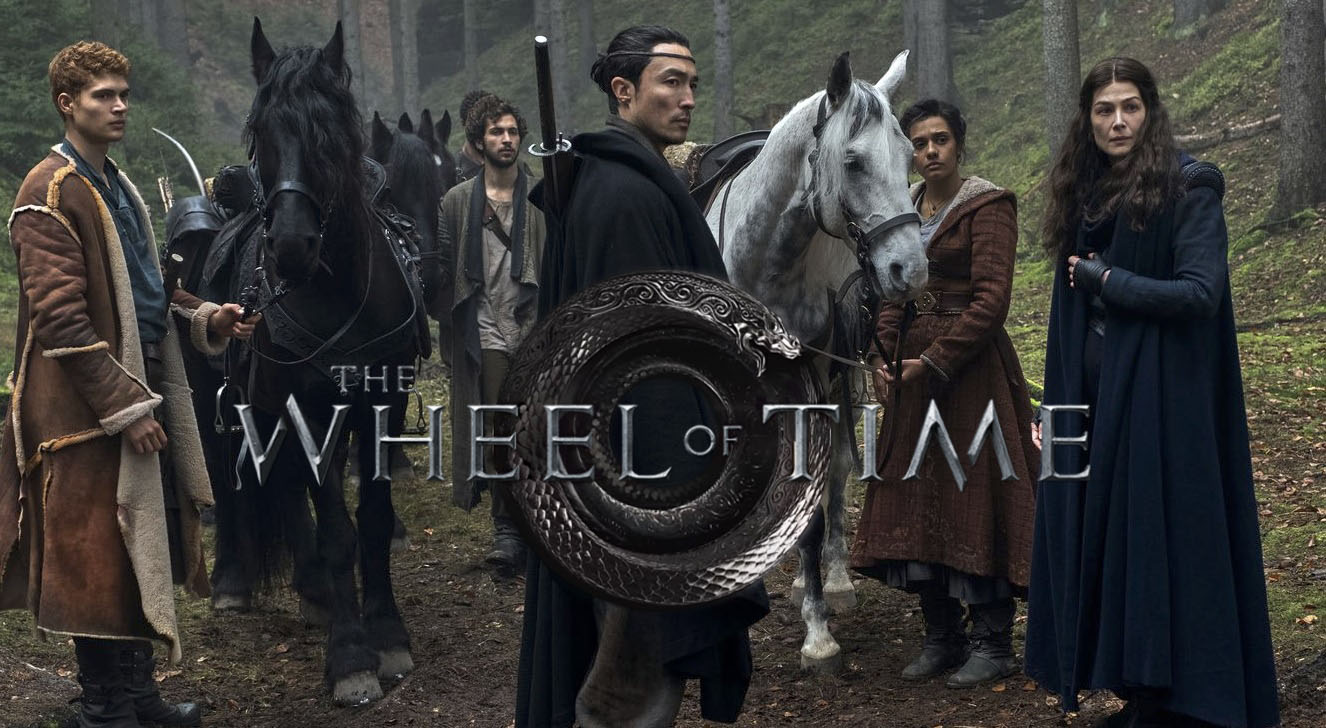 During the San Deigo Comic-Con this weekend, a panel was held for the fantasy series The Wheel of Time. At the same time, the season won’t be released on Amazon Prime until next month. Showrunner Rafe Judkins announced that Amazon has already picked up the show for a third season. This is surprising considering how small-scale this fantasy epic is compared to their upcoming release of The Rings of Power.

The story follows Moiraine, a member of the incredibly powerful all-female organization called the Aes Sedai, as she arrives in the small town of Two Rivers. There, she embarks on a dangerous, world-spanning journey with five young men and women, one of whom is prophesied to be the Dragon Reborn, who will either save or destroy humanity.

The Wheel of Time returns on Amazon in August