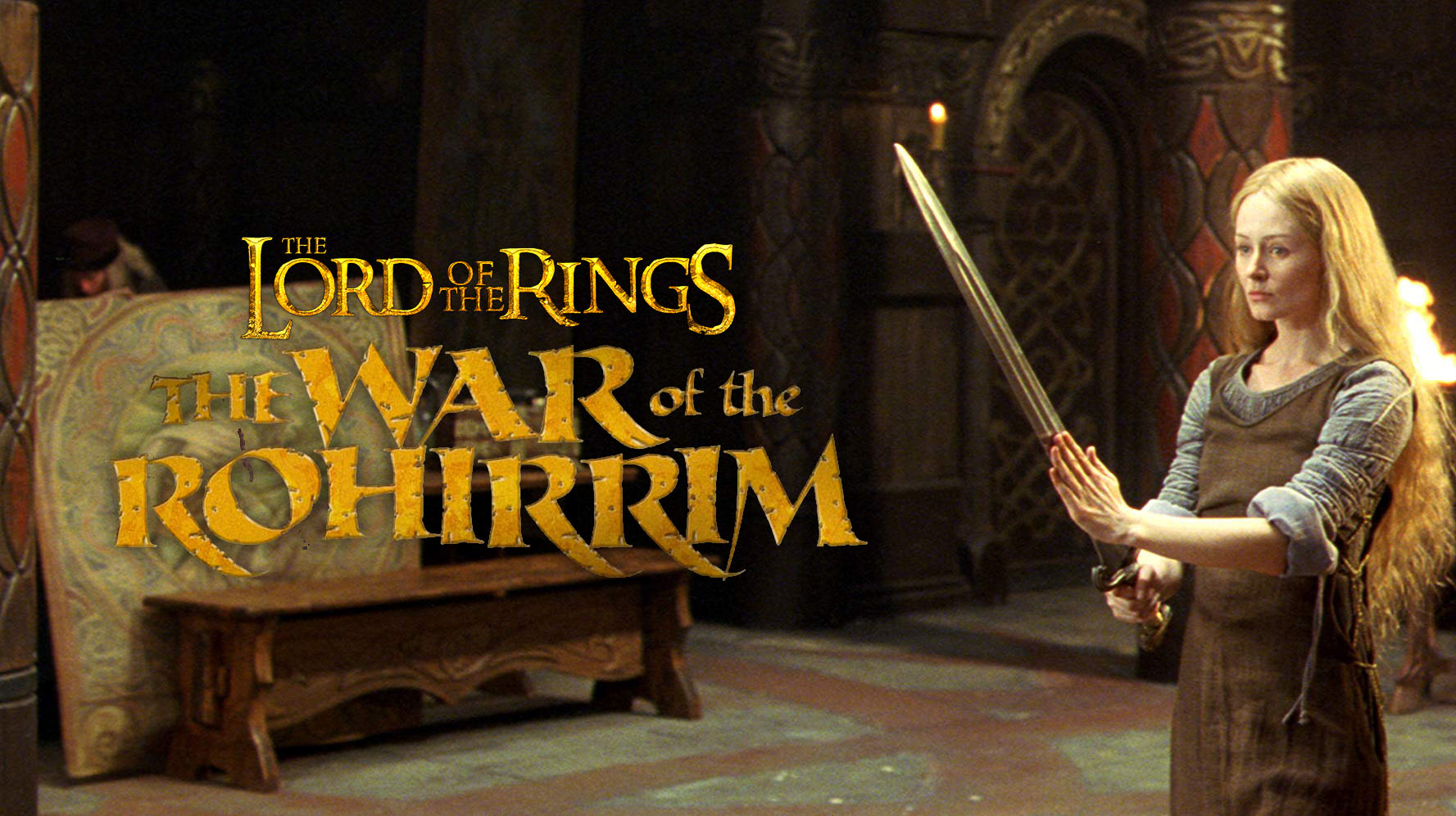 Today, Deadline announced the entire voice cast for the upcoming Japanese anime based on the Lord of the Rings. The film will follow Helm Hammerhand, the first king of Rohan, and the construction of Helm’s Deep. Legendary actor Brian Cox will voice Helm, and the film will be narrated by returning Lord of the Rings actress Miranda Otto as Éowyn.

Set 183 years before the events chronicled in the original trilogy of films. A sudden attack by Wulf, a clever and ruthless Dunlending lord seeking vengeance for the death of his father, forces Helm and his people to make a daring last stand in the ancient stronghold of the Hornburg – a mighty fortress that will later come to be known as Helm’s Deep. Finding herself in an increasingly desperate situation, Hera, the daughter of Helm, must summon the will to lead the resistance against a deadly enemy intent on their total destruction.

Lord of the Rings: The War of the Rohirrim will hit theaters on April 12th, 2024

Lord of the Rings: War of the Rohirrim, Warner Brothers