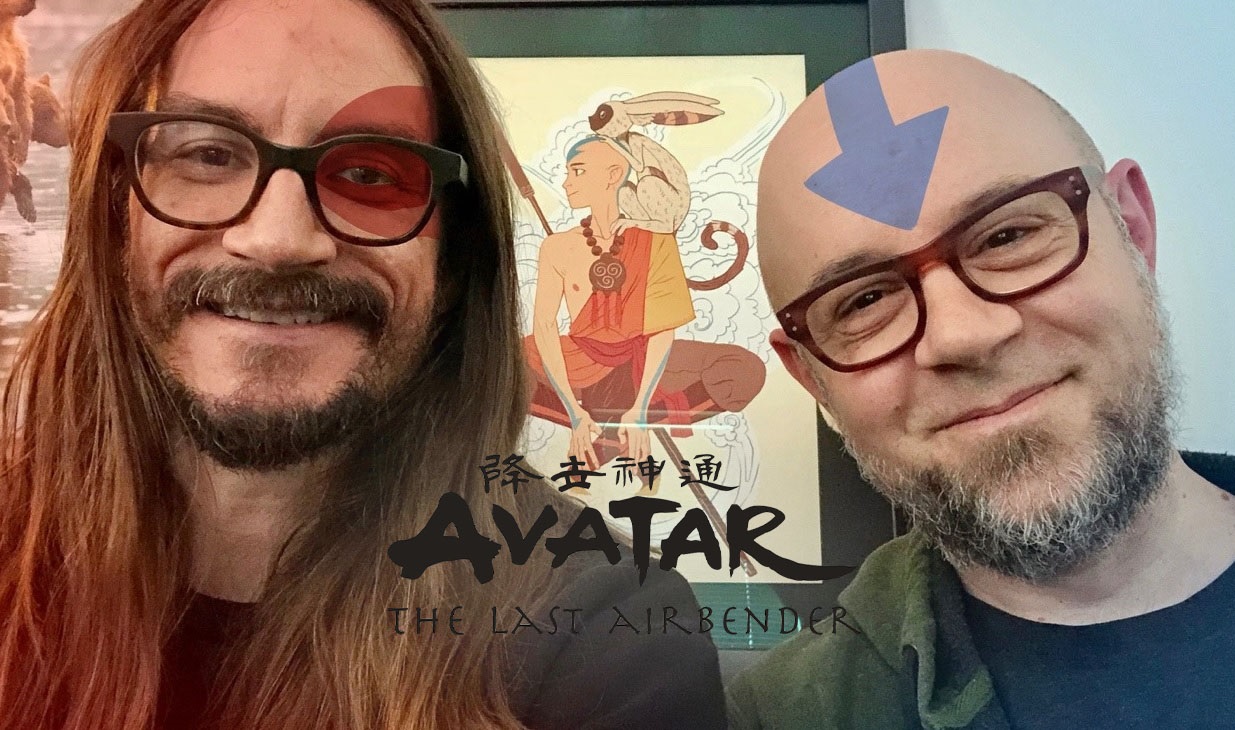 We at Knight Edge Media had learned that in 2019 original show creators Bryan Konietzko and Michael DiMartino had hired a secret group of writers for their Avatar: The Last Airbender live-action series on Netflix. While the two were still working on the series between 2018 and 2020 that had brought on Nickelodeon executive Brandon Hoang as a writer and script coordinator (via Brandon Hoang’s Offical Website). He had come to know the two as work colleagues from their times working at Nickelodeon on the original series.

While speaking on the Creative Block Podcast last year, Hoang described the original offer to come to work for them at Netflix in 2019. He was a second Nickelodeon producer on The Legend of Korra and got to know Mike & Bryan personally. However it was a tough decision to leave a comfortable executive position at Netflix for a much lower writer’s gig, but he eventually took them up on their offer. He reveals that he would be joining an entire writers’ room of screenwriters to help adapt Avatar: The Last Airbender for live-action. Unfortunately, he left the production for personal reasons before Mike & Bryan officially left in August 2020 due to “creative differences” with Netflix.

In August 2021, Netflix officially announced that Albert Kim had taken over as showrunner on the series. He had showrun other projects before, including Nikita and Sleepy Hollow. In the Netflix Blog press release, Kim describes getting a call from Netflix to showrun the series even though it sounds as if it was from scratch. Interestingly enough, according to Albert Kim’s official Linkedin, he reveals that he has been working on Avatar since January 2020, long before Mike & Bryan ever exited as showrunners. While it is just speculation, it is entirely possible Kim was yet another writer hired by Bryan & Mike for this secret writer’s room, as he had been a fan of the show since 2005, which would make sense as he would have some pre-knowledge on the series direction before Mike and Bryan departed. And would have given Kim an entire year before his official announcement in August 2021 alongside the cast. Mike & Bryan did state in their exiting statement several people they hired did stay back to complete the series.

The original Avatar: The Last Airbender head writer Aaron Ehasz revealed on Twitter in 2019 that he was not asked to return for the live-action show. Many don’t know, but his writing on the original show stands out most beyond Mike & Bryan. His touch was severely lacking when he didn’t return for The Legend of Korra but was evident in his own series, The Dragon Prince, on Netflix. It’ll be interesting who else has been secretly working on the series since Kim took over as showrunner.

Finally, Hoang describes much misinformation and fake news stories floating around the internet about the show. It’s unknown if this was during his time with Mike & Bryan, as not much was shared during those first two years. Or if he meant after they exited, many news stories came out about why they left Netflix. Including a completely false news story written by FandomWire that the series would age up the characters and place them into sexually suggestive scenes as Riverdale did with the Archie characters. Another rumor about why the two creators left was that they could not produce any scripts or direction on the series anytime from 2018 to 2020, which led to friction with Netflix’s production schedule. However, that is also completely unknown at this point.