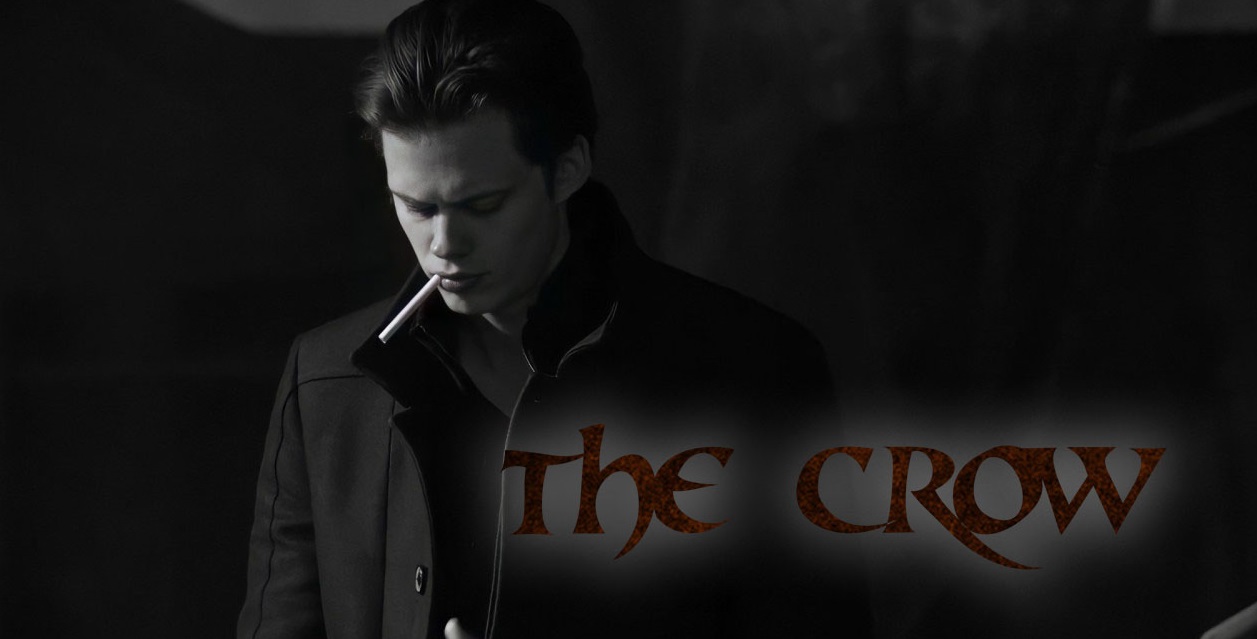 The Crow remake has long been in development since the original film was released in 1994 with star Brandon Lee. The original film became a cult classic amongst comic book fans. A multitude of directors and stars have boarded the project and left. Recently, Corin Hardy and star Jason Momoa were set to make the film in 2018 before it fell apart. Earlier this month, producer Ed Pressman revealed that an announcement was incoming soon on yet another iteration of the film.

Today, The Hollywood Reporter announced that IT star Bill Skarsgård has been tapped to star in the upcoming remake. The film will be helmed by Snow White and the Huntsman director Rupert Sanders. King Arthur scribe Zach Baylin wrote the latest screenplay for the film. The film is expected to begin production this June in Prague and Munich.

The Crow has no set release date