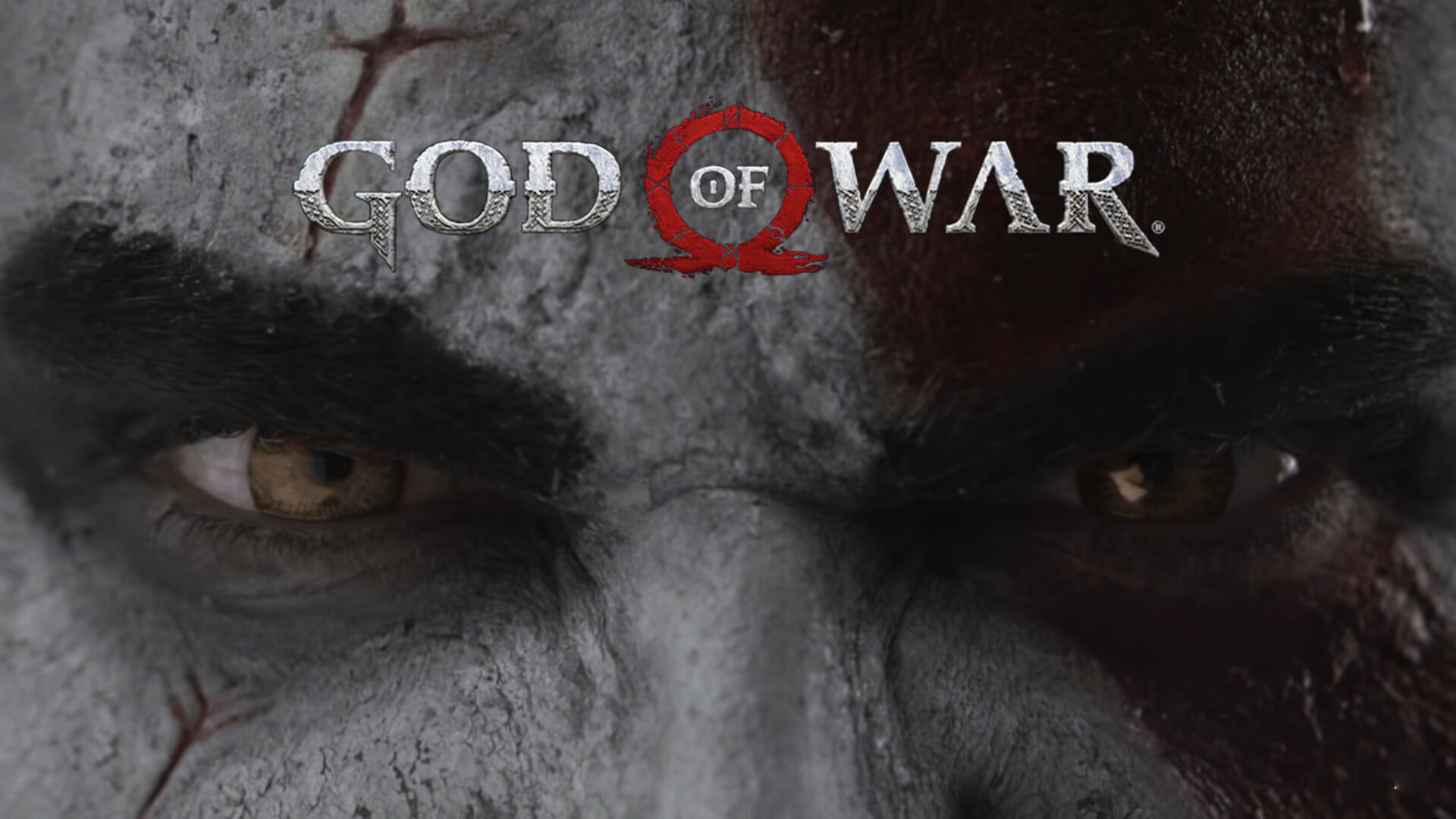 Today, Deadline announced that Amazon Prime is in final negotiations with PlayStation Studios to develop a live-action series based on God of War. We at Knight Edge Media had heard a series was being developed back in 2020 but had no distributor at the time.

At the center is ex-Spartan warrior Kratos and his perilous journey to exact revenge on the Greek God of War Ares, after killing his loved ones under the deity’s influence. After becoming the ruthless God of War himself, Kratos finds himself constantly looking for a chance to change his fate.

The Expanse creators Mark Fergus and Hawk Ostby along with Wheel of Time showrunner Rafe Judkins are all collaborating on the new series. This would mark the third massive video game adaption at the streaming service after Fallout and Mass Effect. For years fans of the original game have fancast, Jason Momoa, in the role if a live-action project was ever made.

God of War has no set release date