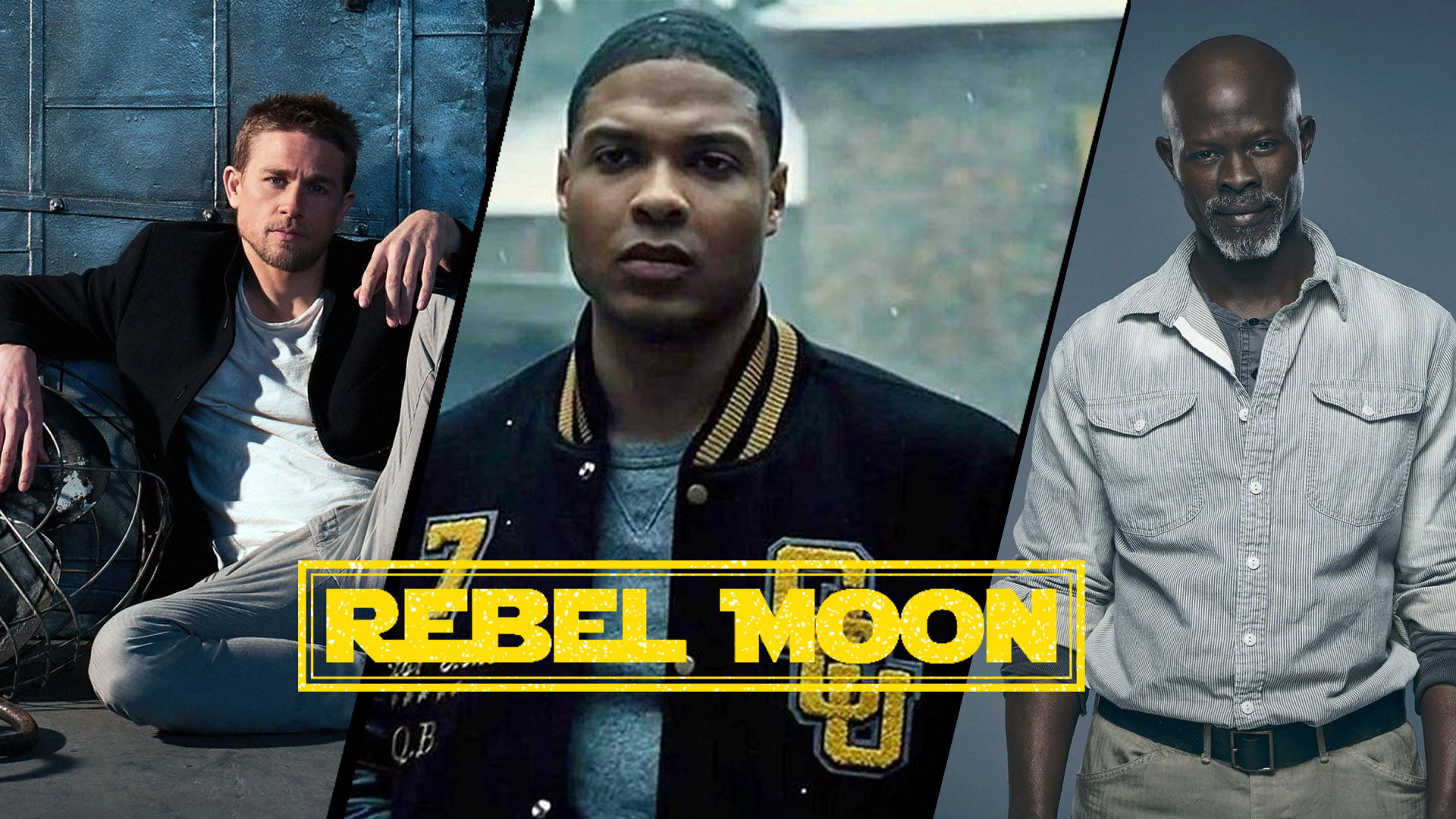 Rebel Moon will stream exclusively on Netflix in 2023