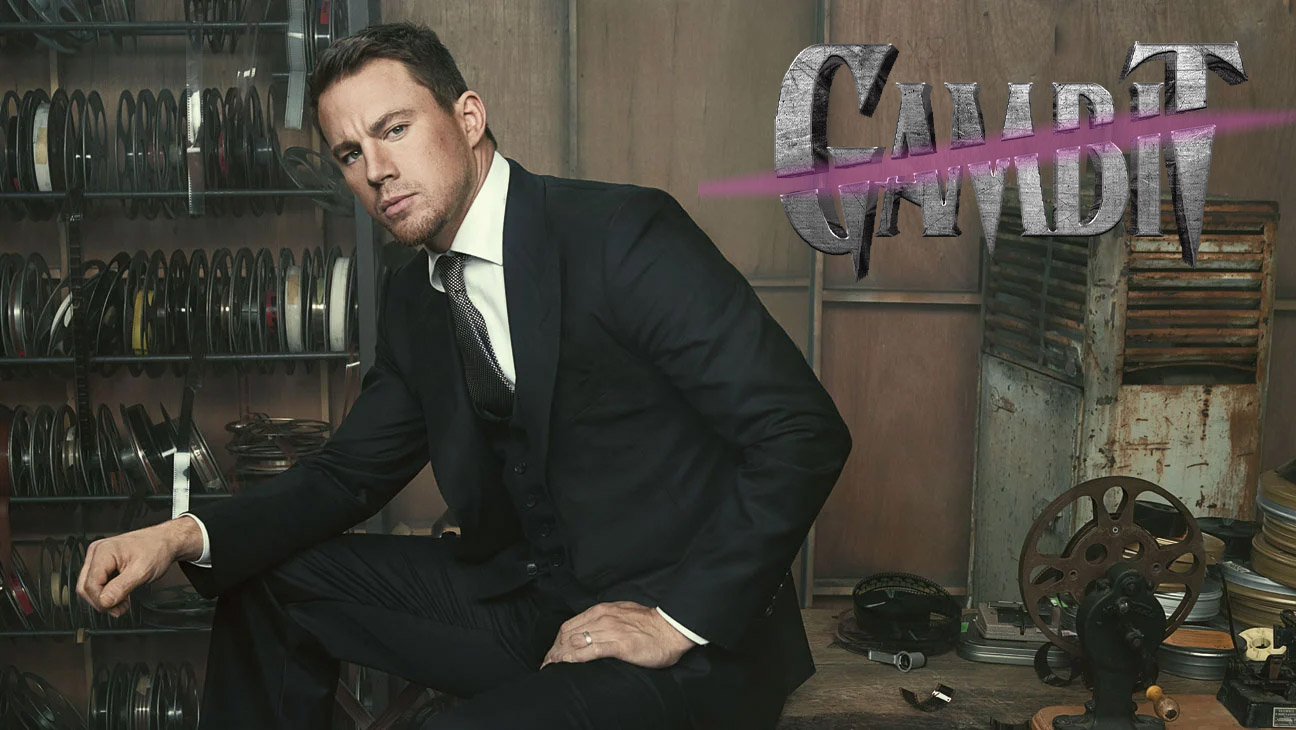 Channing Tatum had long been pursuing the role of Gambit at 20th Century Fox, going as far back as 2006’s X-Men: The Last Stand (via GQ). The character expected to appear in the final battle on Alcatraz Island but was ultimately cut from the script. Tatum next wanted to play the character’s only live-action appearance in 2008’s X-Men Origins: Wolverine, but due to his commitments to G.I.Joe: Rise of Cobra, he had to pass. Taylor Kitsch boarded to the role but it was ultimately nothing more than a glorified cameo.

The studio and Tatum (much like Ryan Reynolds & Deadpool) came together in 2015 at San Deigo Comic-Con to announce a solo film set after the events of 2016’s X-Men: Apocalypse was in the works. Tatum promised fans of the character he would give an authentic cajun accent (something you kinda hear in The Hateful Eight) compared to Kitch’s southern performance. Actor Jon Hamm was rumored to star as Mister Sinister after the character was teased at the end of Apocalypse. Several directors joined the project throughout the years, including Gore Verbinski (Pirates of the Caribbean), Doug Liman (Edge of Tomorrow), and Rupert Wyatt (Rise of the Planet of the Apes), but all ultimately exited.

Channing Tatum has revealed to Variety that he tried to convince the studio to allow him and his film partner Reid Carolin (Dog) to co-direct. They never felt confident in his abilities, and the project ended up in development hell. . “They wanted anybody but us, essentially, because we had never directed anything.” Walt Disney ultimately acquired 20th Century Fox in late 2018, and the X-Men universe was certified dead.

The entire experience for Tatum has left him pretty upset after the passion he had for the character. “Once ‘Gambit’ went away, I was so traumatized. I shut off my Marvel machine. I haven’t been able to see any of the movies. I loved that character. It was just too sad. It was like losing a friend because I was so ready to play him.” He added, “They would call him ‘flamboyant’ in his description. I wouldn’t; he was just the coolest person. He could pull anything off. Most superheroes outfits are utilitarian. Batman’s got his belt. Gambit’s like, ‘No, this shit’s just fly, bro! This shit walked down the Paris runway last year.’ He’s just wearing the stuff that’s so dope because he loves fashion.”

READ ALSO:  Amber Midthunder Has Been Cast In The Secret 'Predator' Reboot

While it certainly sounds like Tatum is too heartbroken ever to consider Gambit in the future. Marvel Studios is hard at work rebooting the X-Men characters into the ever-growing Marvel Cinematic Universe. As Marvel Studios is an entirely different studio from the then 20th Century Fox, there may be light at the end of the tunnel. Kevin Feige could come to Tatum to play the character in a future MCU X-Men film. And as Phase 4 has been throwbacks to earlier Marvel films, Tatum could finally get a chance to play the character after over a decade.

UPDATE: While speaking with Yahoo Entertainment, Tatum reveals he is open to audition for a crossover film like X-Men as Gambit “Hopefully we get to have a shot if they ever make it, or if they ever put Gambit in one of the other movies, I would love to have a shot at it — I would even audition. Fingers crossed, I hope someone hears this and it gets across.”