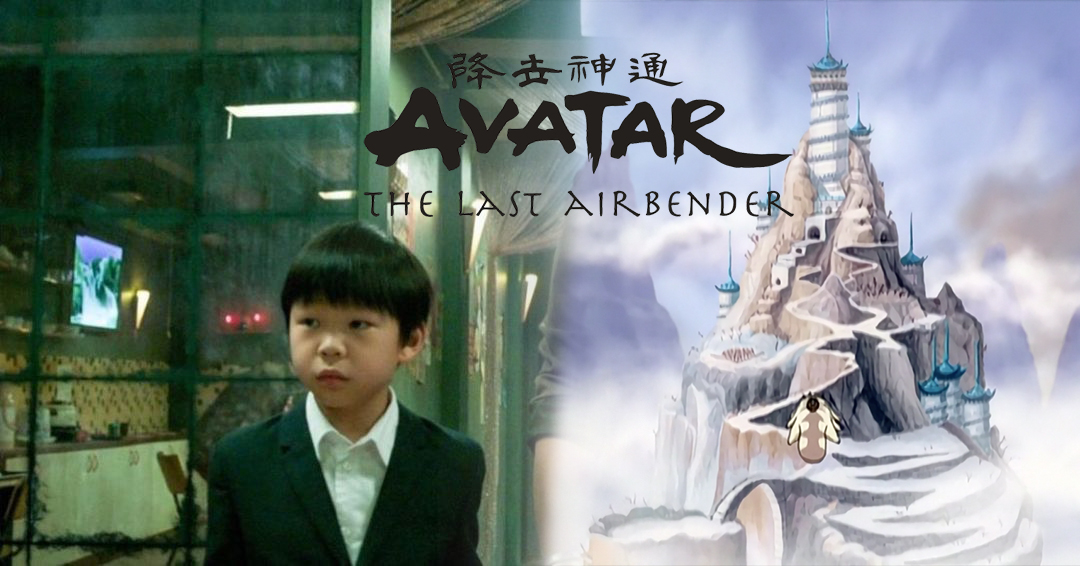 Production is currently underway on Netflix’s Avatar: The Last Airbender in Vancouver, Canada under the working title Trade Winds. Recently, actor Lim Kay Siu revealed on his Instagram he is in Vancouver from Singapore to film his scenes as Monk Gyatso. In the original series, Gyatso was Aang’s surrogate father in the Southern Air Temple before the 100-year war. While Aang was trapped in the ice the Fire Nation committed genocide against the entire Air nation by murdering every Airbender including Gyatso. That means flashback scenes along with other Airbenders will be filmed along with Monk Gyatso.

Recently, actor Jayden Zhang began following (and followed back) on Instagram by most of the cast of Avatar: The Last Airbender including Gorden Cormier as Aang. He also follows director and producer Michael Goi as well. Zhang is best known for the role of Young Shang-Chi in the recent Marvel Studios film. Zhang was also at a recent gala event in LA celebrating Asain actors with his head completely shaven. It’s possible Jayden Zhang has joined the cast as a flashback Airbender child alongside Aang.

Casting on Avatar: The Last Airbender is being conducted by casting directors PoPing AuYeung & Tiffany Mak. They also worked on Shang-Chi for Marvel Studios originally casting Jayden. Production is expected to go on hiatus on December 18th until next year but Gyatso will also have scenes shot in 2022 according to actor Lim Kay Siu’s twitch stream.

UPDATE: Jayden Zhang’s talent agency OfficialCue confirmed he was cast in a “Netflix series” filming in Vancouver on November 10th. Congratulated by Gordon Cormier for landing the gig.

Avatar: The Last Airbender will stream on Netflix in late 2022