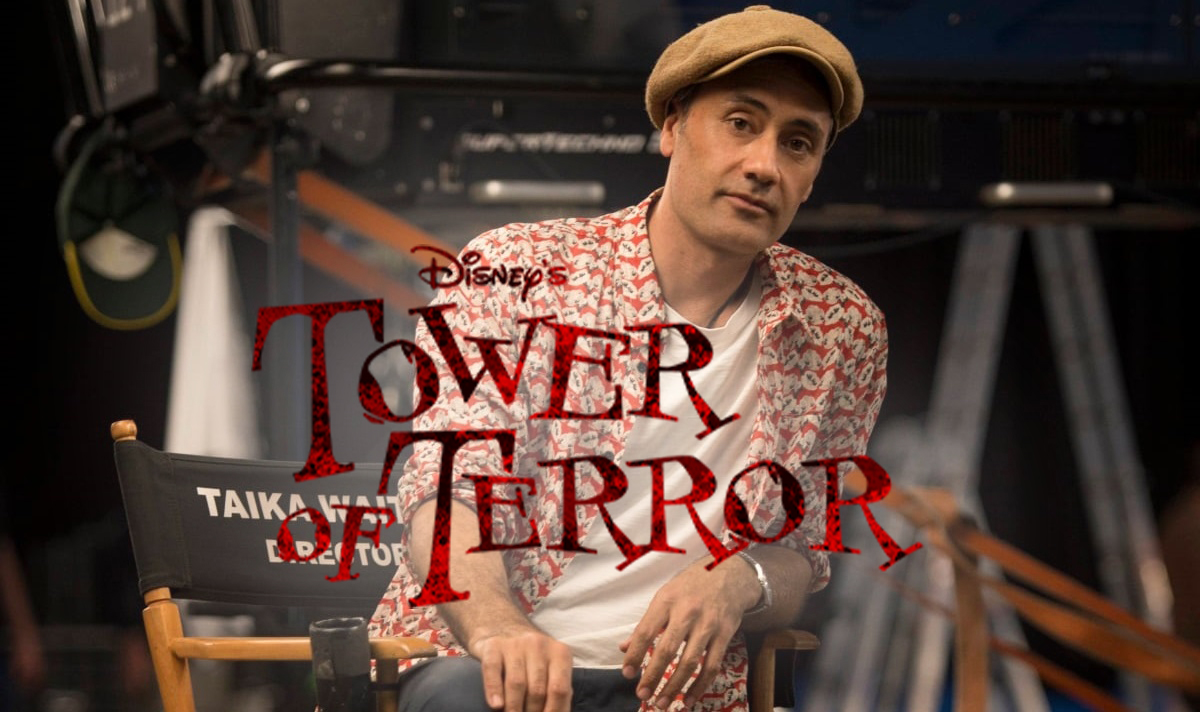 Today, our friends over at The DisInsider revealed that director Taika Watiti will helm Walt Disney’s upcoming attraction film Tower of Terror. The film was announced earlier this year, with star Scarlet Johnsasson set to produce the film. However, a fallout between Johanson and Disney occurred when the actress sued the studio for her loss in box office revenue by sending Black Widow to Disney+.

Luckily according to The Hollywood Reporter that was all settled out of court, and the Tower of Terror is still back on track. It’s unknown if she will star in the film, though. Watiti is currently directing Thor: Love & Thunder in Australia for Marvel Studios. His FX series What We Do In The Shadows also was nominated for an Emmy.

Tower of Terror has no set release date